“From the 1930s, we’ve also had elders recognize themselves as children and babies” 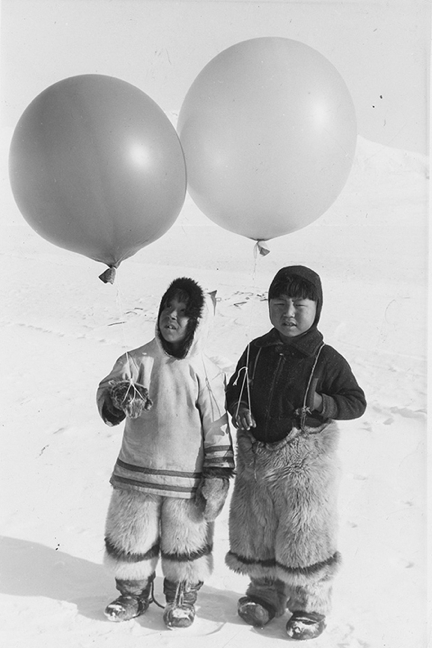 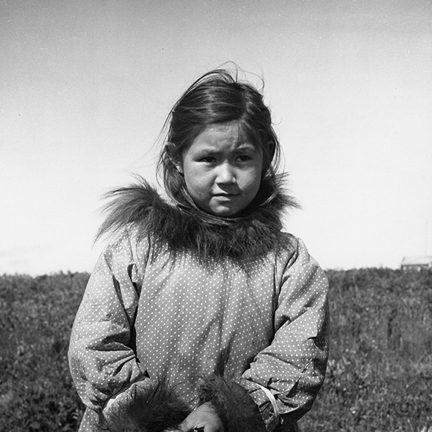 Have you seen this face? The Hudson’s Bay Co. is hoping that you have.

But there’s one small catch — it would have been more than 40 years ago.

The HBC Archives in Winnipeg are calling on the public to help identify a collection of photos taken in Inuit communities between 1920 and 1960.

“We’re inviting community members who recognize people in the photographs to share this knowledge with us,” said HBC archivist Michelle Rydz.

A largely unidentified collection of 2,000 photos have been digitized for the project and released online, under the banner Names and Knowledge: Discovering Indigenous People, Places and Knowledge in the HBC Archives.

The photos were taken in and around the HBC’s extensive network of old trading posts, documenting a huge swath of Canada’s Arctic in the last century, from the Yukon to Nunavut, Nunavik and Labrador.

The quality of images ranges from professional, posed photographs to candid, amateur snapshots taken by HBC employees in their free time.

But the photos all feature Inuit families and their communities.

Time, however, is not on the HBC’s side. Many of the images in the photos will soon be too old for any living Inuk to identify.

“We have people who have brought in their children to see photos of their namesake. They had never seen a photo of the person they were named after,” said Rydz, speaking about some of the project’s early successes.

“From the 1930s, we’ve also had elders recognize themselves as children and babies.”

The project is part of a larger effort by the HBC Archives to provide Canadians with a more “holistic” perspective in their collection.

“The non-indigenous, non-Inuit, perspective is quite well documented in the Hudson’s Bay Co. holdings,” said Rydz.

The project is still in its early stages, but grassroots efforts by Rydz and her team have proven that positive identification, even with the oldest photographs, is still possible.

While attending Hudson’s Bay meetings in Rankin Inlet Sept. 24, the archive team set up a booth in their hotel lobby showcasing several of the collection’s photographs.

“We had about 30 people from the community come out and we were able to identify over 40 photos within a couple of hours,” said Rydz.

Down the road, as more photos are identified, Rydz and her team hope to feature the histories of specific communities through the collection.

“We hope to be able to do some sort of exhibit at some point — it’s in the back of our minds,” she said.

If you can identify someone or something in a photo, you can have your name included as a source in the descriptions at the HBC Archives or you can remain anonymous.

Hard copies of the photographs can also be provided to family members who recognize a relative.

If you think you recognize a person or place in one of the photographs, the Hudson’s Bay Archives can be contacted through email: hbca@gov.mb.ca or by telephone at 204-945-4949. 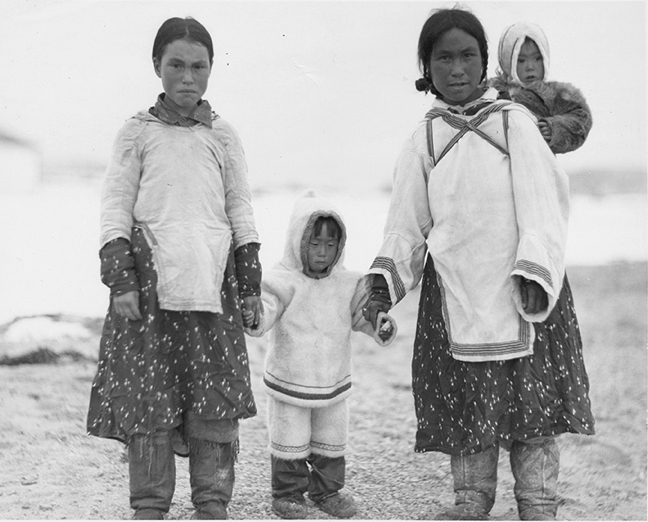