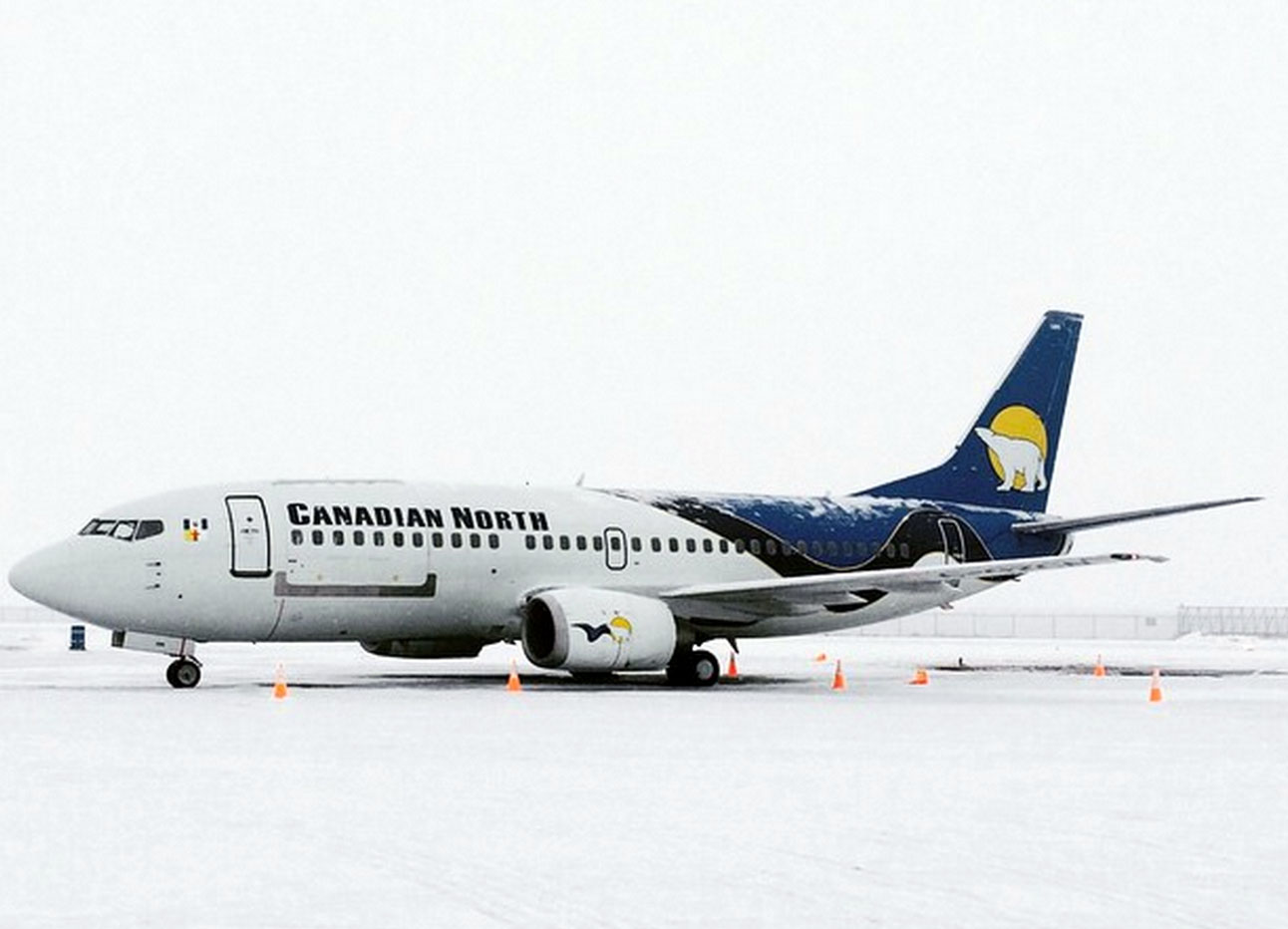 Canadian North said it will resume its codeshare flights with First Air on its Ottawa – Iqaluit route starting again in January 2016.

Canadian North said Dec. 9 that, starting in January 2016, it will resume its codeshare flights with First Air on its Ottawa–Iqaluit routes.

As part of their codeshare agreement launched last August, Nunavut’s two major airlines began operating twice-daily flights from Ottawa to Iqaluit and back, with First Air operating the morning flight from Ottawa and Canadian North departing Ottawa during the lunch hour.

Under that agreement, customers could book flights through either of the two airlines.

But in September, Canadian North opted to resume flying that route solo, reverting back to its previous Ottawa departures, at 9:05 a.m. and 1:40 p.m.

At the time, First Air was using aircraft operated by charter provider Flair Air while it dealt with maintenance issues, and Canadian North said it wanted to serve the peak travel morning period.

But as of Jan. 11, the airline’s codeshare will be back in place, with Canadian North operating its noon hour departure from Ottawa, and late afternoon departure from Iqaluit.

“Bringing back the afternoon departure option for our Ottawa-Iqaluit flight allows our customers to make a same-day business trip to Iqaluit and additional connections are now possible to and from the Trans-Arctic as well as Central and Atlantic Canada,” said Canadian North’s Peter McCart in a Dec. 9 release.

Canadian North customers who booked their travel prior to the change will be re-booked on the flight closest to their existing flight times, the airline said, or have the option to re-book onto an afternoon flight at no additional cost.

The airline called the change one of many schedule improvements it’s put in place in response to feedback from customers and stakeholders over the last few months.

The airline has also recently added new daily Boeing 737 service between Yellowknife and Cambridge Bay, and additional flights between other Kitikmeot communities.