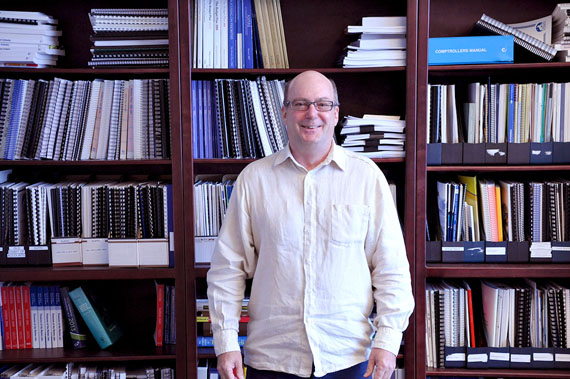 That’s the highest unelected job within the GN. All other deputy ministers and senior managers will report to the premier though him.

D’Arcy’s other job titles are Cabinet Secretary and Secretary to the Senior Personnel Secretariat.

The DM’s job at the environment department opened up this past April with the abrupt resignation of Gabriel Nirlungayuk.

Simon Awa, who filled the vacated deputy minister job at the Department of Environment following Nirlungayuk’s resignation, will go back to his former position as chief devolution negotiator.

As for the Qulliq Energy Corp.,which hasn’t seen a permanent full-time boss since GN dumped Peter Mackey in November 2013, will get a new president.

“Mr. Pereira is a professional engineer with a master of business administration, and comes to the position with over 25 years of experience in Ontario’s energy sector,” Taptuna’s statement said.