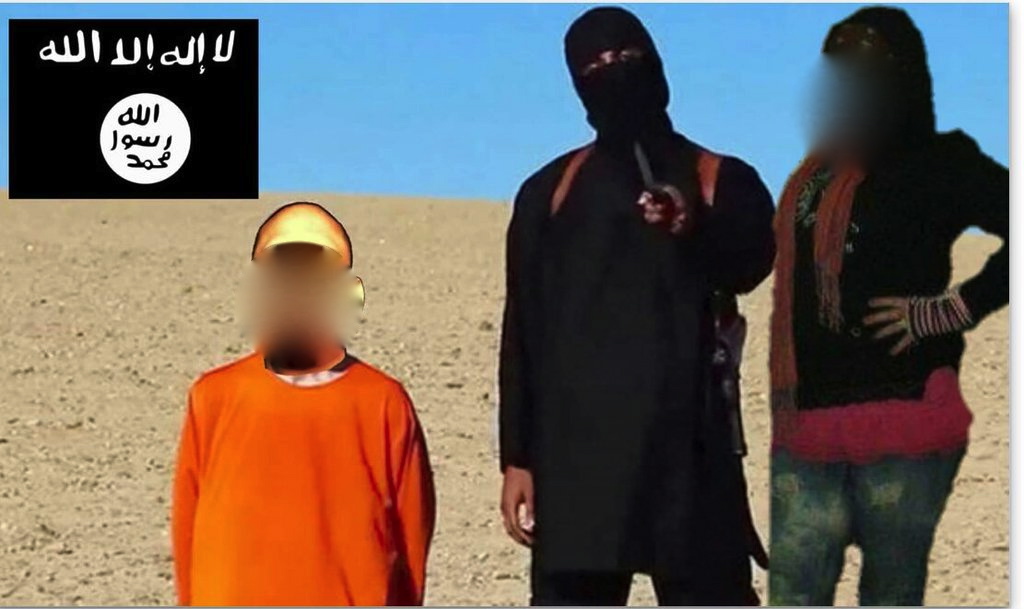 There was no school for at least some students at Sakku School in Coral Harbour on Monday, March 27.

That’s because some parents of students at Sakku School, which serves about 300 students from kindergarten to Grade 12, had vowed to keep their children home from school, with 160 of 285 attending school, the Government of Nunavut’s education department confirmed March 28.

Their move came after what several people called a “disturbing” photo was posted on Facebook by a teacher at the school over the past weekend, leading to a bizarre social media controversy.

The GN’s education department said March 27 that the department had been in contact with Sakku School and the local district education authority and that the school was not closed, despite the planned boycott by many.

“The department is unable to speak to specific details related to incidents involving staff or students for privacy reasons. However, we can confirm that due to a complaint being filed, there is indeed an investigation into the matter,” an email from the Department of Education said March 27.

The teacher who posted the photo, Moses Suzuki, has been suspended, according to comments he made to the Globe and Mail, following the publication of the story on Nunatsiaqonline.ca.

The complaint to the GN followed the appearance of a photo, posted on Facebook and obtained by Nunatsiaq News, which shows a screen shot from a video of the 2015 execution of American journalist James Foley by ISIS, the militant group called the Islamic State of Iraq and Syria.

But the image in the screen shot has been changed to show the smiling face of a male teacher at Sakku, identified as Suzuki, pasted instead of Foley’s face on top of his orange-clothed body.

The photo of a local Inuk woman, raised in Coral Harbour and a convert to Islam, who sources say was in a relationship with Suzuki, has been inserted at the right, next to the knife-wielding ISIS executioner, dressed in black.

The woman is wearing a headscarf in the edited photo as she smiles and stands with her arm on her hip.

According to the Nunavut Teachers Association’s social media guide, teachers in Nunavut should “model ethical and appropriate online behaviour.”

And they’re advised not to vent online and to only post information, comments or pictures that would not be embarrassing if they appeared on the front page of a newspaper.

“The GN Code of Ethics as well as the NTA Code of Conduct would apply in this case,” the education department also told Nunatsiaq News.

Among other points, the GN’s code cites Inuit Qaujimajatuqangit values, which include “Sulittiarniq–public servants must uphold the public trust by behaving honestly and with integrity.”

The collective agreement between the NTA and the Nunavut minister responsible for the Nunavut Public Service Act further says “employees shall not access or disseminate any material that is illegal, offensive or otherwise inappropriate.”

The woman, shown in the circulated photo, is said to be well-liked in Coral Harbour, which has a population about 800. She often wears a headscarf and hijab around town, sources told Nunatsiaq News.

Social Media Guide for Nunavut Teachers 2016 by NunatsiaqNews on Scribd