Nunavut man was in town for medical appointments when he went missing on Aug. 24 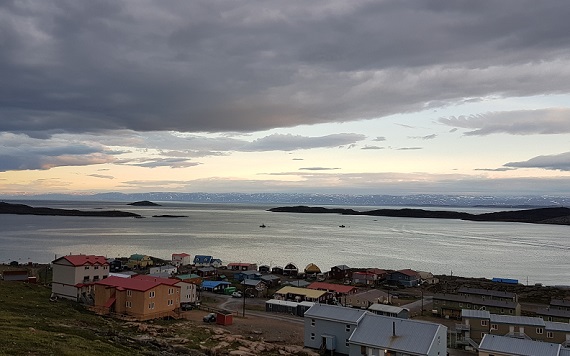 Iqaluit police found the body of a man in a local pond Aug. 26. The RCMP said the Nunavut man was visiting the community for medical appointments. (PHOTO BY SARAH ROGERS)

Iqaluit police say they’ve located the body of a man who went missing over the weekend.

On Saturday, Aug. 25, police were notified that a Nunavut man visiting the community for medical appointments had been missing since the previous day. A search began that evening, the RCMP said in a news release.

On Sunday, Aug. 26, police officers were alerted to the discovery of a body in a pond.

The victim was later identified as the same missing person that police were searching for, though the RCMP has yet to identify him.

The death appears to be accidental, the RCMP said this week.

An investigation into the man’s death continues, however. If anyone has information about the man’s whereabouts between Friday and Sunday, they should contact the Iqaluit RCMP detachment or call Crime Stoppers at 1-800-222-TIPS (8477).