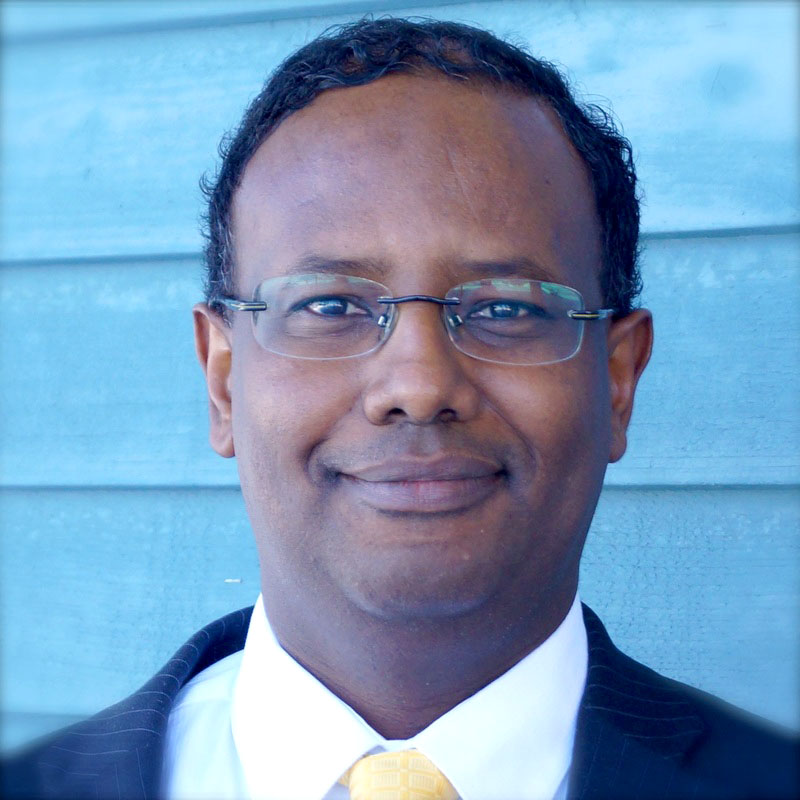 Muhamud Hassan, who served as senior administrative officer for the hamlet of Sanikiluaq from 2008 to 2012, will take the top city manager’s position for the Nunavut capital on April 7.

“We’re looking forward to having him start with the city,” said Mayor Mary Wilman. “He is well-known by the government of Nunavut and well-respected, and that’s an asset to us.”

Hassan will take the CAO’s job from John Mabberi-Mudonyi, the city’s senior director of corporate services, who filled the position on an interim basis since last September.

City council fired the city’s last full-time CAO, John Hussey, Sept. 12. Council did not give a reason for their decision to dismiss Hussey, who had served in the city’s top administrative position since 2007.

Hassan will return to Nunavut from British Columbia, where he has served as chief executive officer of the Fort Nelson First Nation Economic Development Corp.

Wilman said the new CAO’s work “dealing with corporations that are experiencing deficit situations,” added to several years’ experience in municipal administration in Nunavut, made him a clear choice for the city.

“It’s well known we want someone to work with us to rectify our deficit situation, and this individual comes to us well-experienced in those situations,” the mayor said.

Unlike other municipalities in Nunavut, the City of Iqaluit raises its own taxes. At the same time, the city is “in a partnership situation” with the Government of Nunavut, Wilman said, and Hassan’s years of experience dealing with the GN on a regular basis as SAO of Sanikiluaq made him the top candidate for CAO.

“His financial background, his awareness of municipalities, and his combination of skills is impressive,” she said.

Hassan has yet to move to Iqaluit. On March 26, he could not be reached for immediate comment.

Council approved his contract as CAO for three years, effective until April 7, 2018.