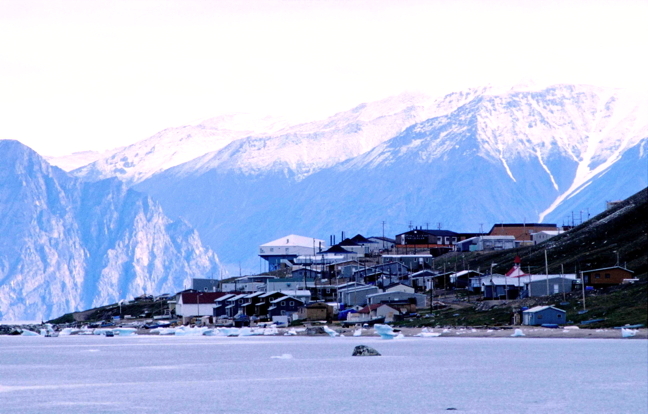 Tommy Mucpa is due back in court next month to face second-degree murder charges in the July 3 death of Dorcas Erkloo. (WIKIMEDIA COMMONS PHOTO)

A 25-year-old man charged in the death of a Pond Inlet woman over the Canada Day long weekend must now await disclosure of evidence by lawyers following his first appearance before a judge, July 18.

Tommy Mucpa is accused of second-degree murder in the death of Dorcas Erkloo, 51, who died on the evening of July 3, according to an RCMP statement released the following day.

Mucpa attended his court appearance at the Nunavut Court of Justice in Iqaluit via a closed-circuit video link from the nearby Baffin Correctional Centre, where he is being held in remand custody.

Mucpa, with short black hair and wearing a prison-issued blue shirt, sat and watched proceedings as the Crown lawyer and Mucpa’s appointed lawyer told Justice Susan Cooper that disclosure is set to begin.

Along with the murder charge, Mucpa also faces one count of failing to comply with a court-ordered undertaking.

Cooper scheduled Mucpa’s next court appearance for Aug. 15 in Iqaluit.