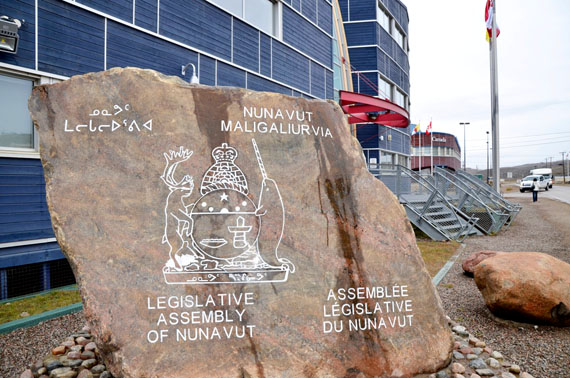 A written response from Finance Minister Keith Peterson to a written question from Iqaluit-Tasiluk MLA George Hickes Feb. 24 in the Nunavut legislature shows the Department of Health accounted for nearly $24 million in overtime payments during the 2012-13 and 2013-14 fiscal years. (FILE PHOTO)

Casual and permanent employees at Nunavut’s health department racked up nearly $24 million in overtime pay during the two-year period between April 1, 2012 and March 31, 2014, a document tabled in the legislature reveals.

The combined overtime total for all GN departments, boards and agencies totalled about $42.7 million over the same two-year period.

So that means health department workers accounted for more than half the GN’s overtime bill.

The next highest overtime spenders were the Qulliq Energy Corp., with about $5.4 million in overtime, and the Department of Justice, with about $5.2 million.

Measured by the number of workers it employees, the health department is the second largest department in the GN, with 1,088 person-years, or full-time equivalent jobs, booked for 2015-16.