“This is what I’ve been doing all my life” 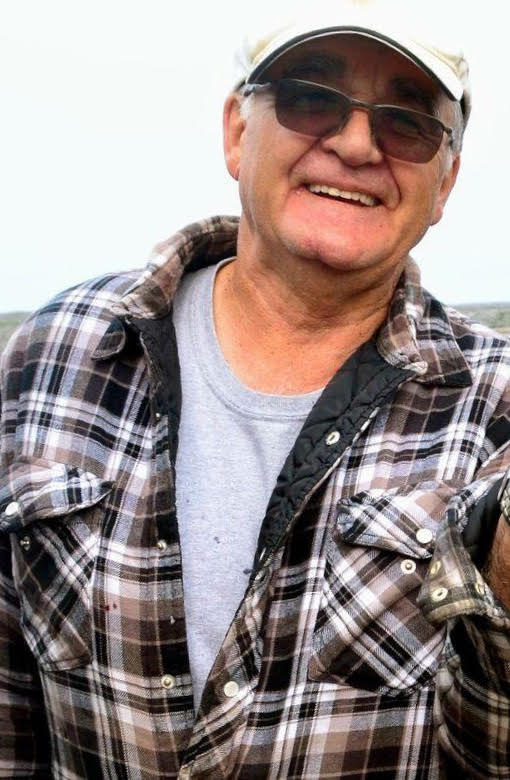 On the morning of Jan. 19, Charlie Watt answers the phone at his Kuujjuaq home with a croak—he’s almost lost his voice.

The previous night was a late one, sitting at home with family and friends waiting for results to come in and then fielding congratulatory phone calls.

Watt was elected as Makivik Corp. president Jan. 18 in a five-way race in which he won 53 per cent of votes cast.

“The result was so nice,” Watt said of the 53 per cent support he attracted. “But it was a little sad at the same time.”

“There’s a lot of people that have helped me in the past and got me where I am today, who’ve passed away,” he said, “and I was thinking about that all day yesterday. But I’m feeling good about the fact that I’m coming back home.”

Nunavik gained a new leader, but no longer has its own representative in the federal Senate; Watt submitted his resignation to the Senate Jan. 19.

At age 73, Watt only had another year and a half left as senator. The mandatory retirement age is 75.

But Watt had said earlier this month that he would tender his resignation if he became Makivik president, a role that begins immediately upon election.

The outgoing senator plans to travel to Ottawa this week to clear out his office and tie up loose ends.

Although Watt had run unsuccessfully for Makivik president in recent elections, this time around he felt he was able to tap into the frustrations many Nunavimmiut have with how the James Bay and Northern Quebec Agreement has been implemented—or not.

Watt’s goal, as president of Makivik, is to shift the focus of those discussions with governments from a southern viewpoint to one that embraces Inuit values.

“My responsibility is trying to push that forward,” he said.

“The government has provided an opportunity to discuss this from [Crown to Inuit] and I think that’s where I can come in.”

Watt also campaigned to revisit legislation like the provincial Youth Protection Act to better adapt it to the region’s needs; a project that has actually been spearheaded by the Nunavik Regional Board of Health and Social Services.

As senator, Watt said he’s been in regular communication with Makivik’s four other executives over the years and is prepared to work with his new colleagues.

Watt won Jan. 18 with 53 per cent of the vote, while outgoing president Jobie Tukkiapik finished second with 32 per cent support.

Watt said Tukkiapik stopped by his home Jan. 18 once the results were made final to wish the new president well.

“Jobie is a fine man,” Watt said. “We just have a way of dealing with things differently.”

“I think people decided they wanted to latch on to someone with longer-term experience,” he added.

“This is what I’ve been doing all my life.”