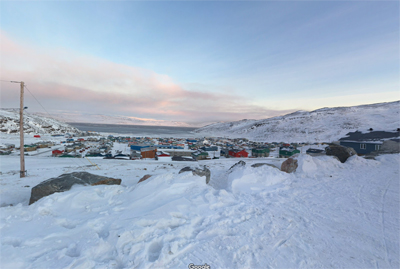 Nunavik’s Kativik Regional Police Force says collaboration with the public led them to a major drug seizure and the arrest of two accused traffickers.

On March 14, KRPF officers seized 98 vials of hashish oil in the Hudson Strait community of Salluit and arrested and charged one person for possession and trafficking, the force said in a March 23 release.

The following day, KRPF officers obtained a tele-warrant that led to the seizure of another 990 vials of hashish oil, discovered in 10 separate plastic containers.

They arrested a second person March 15 and charged them with possession for the purpose of trafficking.

The accused include a 41-year-old man and a 35-year-old woman, both of whom are residents of Salluit.

The pair have been released from custody on a promise to appear, the KRPF said, but neither can be named until they make their first court appearances May 2.

Following the seizures, police encourage Nunavimmiut to disclose any information they might have about illegal activities in the region by calling toll free 1-800-711-1800.

The KRPF said they can sometimes pay rewards of up to $2,000 for information.