“This taboo has a strong hold on our communities. But we have to face it” 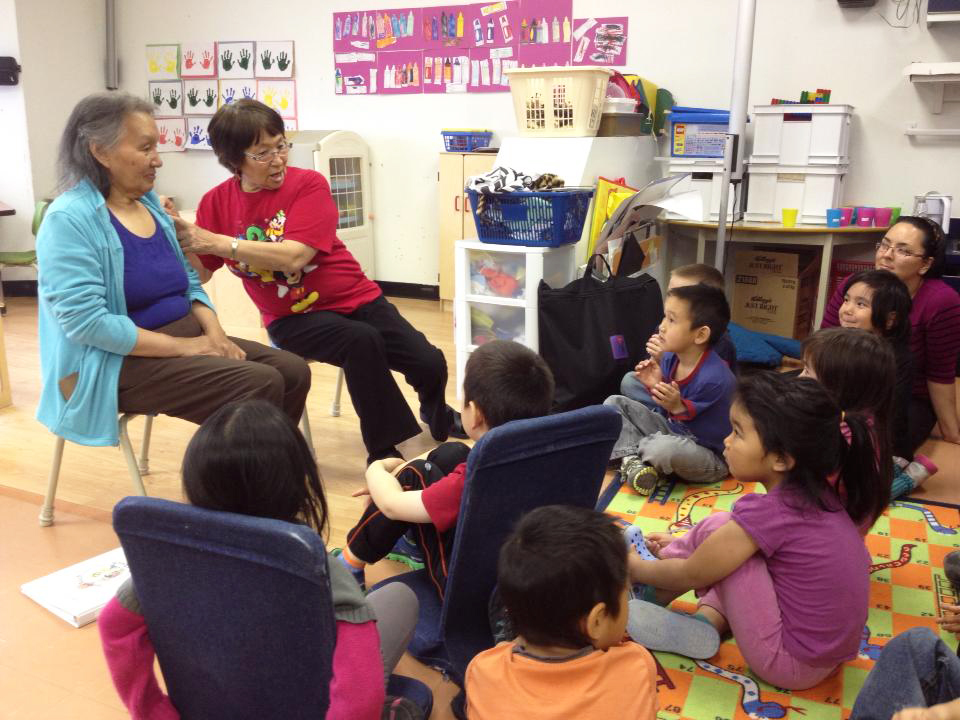 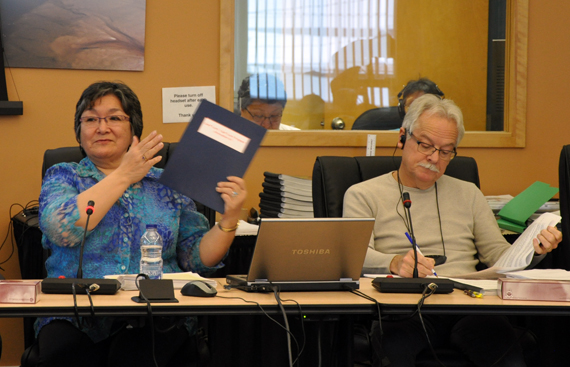 KUUJJUAQ — The number of Nunavik children who reported crimes of a sexual nature almost doubled from 2012 to 2013, thanks to a regional program that promotes the awareness of sexual abuse.

Good Touch/Bad Touch launched in 2012, a collaboration between the Kativik Regional Police Force and the regional health and school boards that visits students from Grades 1 to 6 to talk about “itsiguurnilunniq” — sexual abuse in Inuktitut.

Since the program launched, regional statistics show a 97 per cent increase in reports of sex crimes involving minors, from 121 reports in 2012 up to 238 in 2013.

“As you can see, the numbers went higher after our presentations,” said one of the program’s coordinators, Lizzie Aloupa, to Kativik Regional Government council meeting Nov. 25.

“The increases show that once the children understand that [sexual abuse] is not right, they’re learning to disclose.”

Aloupa knows the disclosure is directly related to the success of Good Touch/Bad Touch, because each time the team of facilitators — which include educators, police and social workers — visits a community, she says there is always at least one young victim who will report abuse.

In her presentation to the KRG council, Aloupa estimated that only 10 per cent of sexual abuse cases in the region are reported to police or youth protection.

And since Good Touch/Bad Touch has only been delivered in five communities so far, this suggests many more children will reveal sexual abuse as the program reaches the rest of the region.

But to reach those other children, communities must first invite the program to visit, Aloupa said — something that’s not always straightforward.

“We don’t often talk about sexual abuse as Inuit people, because we did not grow up with sexual education,” Aloupa said.

But today Aloupa is quite vocal about the issue, listing off a number of the short and longer-term impacts of sexual abuse on its victims; from anxiety, addiction and eating disorders, to sexual dysfunction, self-mutilation and even suicide.

“In Nunavik, we have to deal with this — it’s a serious issue,” she said. “And so we are asking you to be involved and try to understand what this program is.”

As part of Good Touch/Bad Touch, children learn safety rules like “It’s my body,” “I have the right to say no” and “It’s never my fault.”

They also receive a teddy bear wearing a tag of plastic pictures that can help them express their feelings along with a storybook to help reinforce the difference between good and bad touches.

Jeannie Sala, another Good Touch/Bad Touch facilitator, told the council about the sexual abuse she had suffered as a child, and how it went on to affect her in her adult life.

“I had a life that was destructive,” Sala said. “So I’m really glad to be part of this and to tell the children not to be victims, as I was myself. If we don’t want our children to have a life like that, we can help them.”

The Nov. 25 presentation hit a nerve with several KRG councillors, who made an emotional plea to their own communities, encouraging them to take part in the program.

“Many of our family members were abused as children and have never dealt with those issues,” said KRG chair Maggie Emudluk. “This taboo has a strong hold on our communities. But we have to face it.”

Communities can email laura.mckeeman@ssss.gouv.qc.ca for information or an application form to request a visit from Good Touch/Bad Touch.