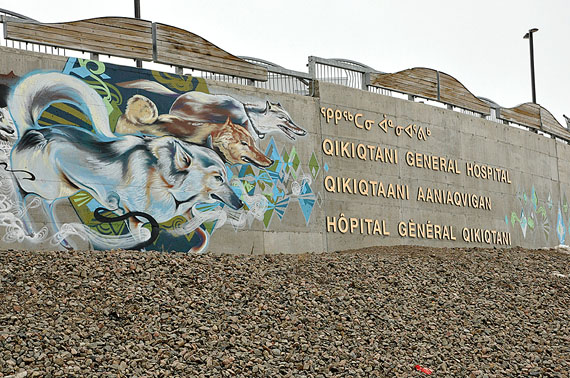 An April inquest will look into the cause of death of an infant girl who died at Iqaluit’s Qikiqtani General Hospital in 2015. (FILE PHOTO)

The Office of the Chief Coroner of Nunavut will hold a coroner’s inquest next month into the 2015 death in Iqaluit of a four-month-old baby who was in the care of the Department of Family Services.

On July 29, 2015, four-month-old Amelia Annie Keyoota was found unresponsive and not breathing.

The baby girl was pronounced dead that afternoon at the Qikiqtani General Hospital.

Under Section 21 of the Nunavut Coroners Act, it’s mandatory for the coroner to hold an inquest into the death of a person in the involuntary custody of an institution.

The inquest will be held at the Nunavut Court of Justice in Iqaluit from April 23 to April 27, the coroner’s office said in an April 6 release.

The purpose of the inquest is not to find fault, but to determine the cause of a death and to make recommendations aimed at preventing similar deaths in the future.

The five-day inquest will be led by coroner’s counsel Sheldon Toner and presided over by Northwest Territories coroner Garth Eggenberger.

Anyone who wishes to participate or present to the inquest should contact the coroner’s office at 867-975-6562.