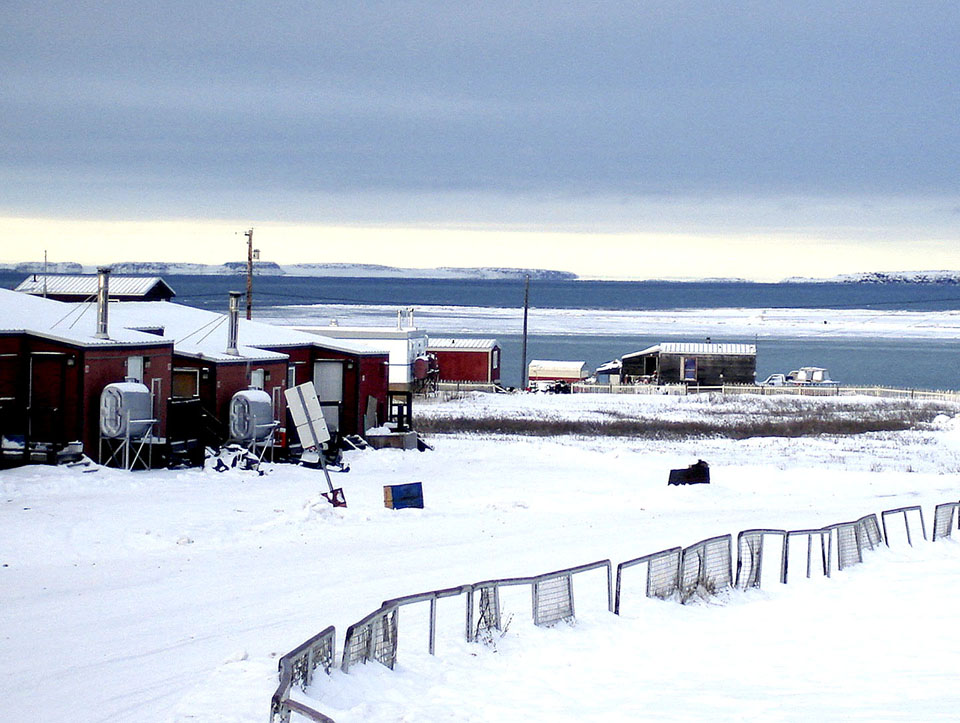 Following a recent decision by Jeannie Ehaloak, the minister responsible for the QEC, the corporation will start building a new $31.4-million power plant in Kugluktuk in 2019, with an estimated completion date of 2021. (FILE PHOTO)

The Qulliq Energy Corp. is set to start building a new power plant in Kugluktuk in 2019 at a total cost of $31.4 million, the utility said last Friday in a news release.

The plant, scheduled to open in 2021, will replace a 50-year old existing facility that the Northern Canada Power Corp., one of the QEC’s predecessors, built in 1968 with a projected lifespan of only 40 years.

“The overall condition of the facility is poor,” QEC executives said last August in their application to build the replacement plant.

In their application, they said the old plant poses a high risk for fire and equipment failures, and that two of its four diesel generator sets will be due for replacement soon.

The old plant also poses an environmental risk, because it’s served by a long fuel supply line that’s 1.5 kilometres long and does not comply with current codes and regulations.

“While the existing power plant has delivered safe and reliable electricity to the community for nearly 50 years, it is now at the end of its service life and must be replaced,” Ehaloak said.

The new plant would use four new, more energy-efficient diesel engines that will produce fewer carbon emissions, and be capable of producing 2.6 megawatts of power, with a projected lifespan of 40 years.

“The plant would also generate much less sound and air pollution, due to the availability of equipment like industrial scrubbers and hospital grade silencers,” the QEC said.

Also, the new plant would be capable of integration with solar and wind energy sources in the future, the QEC said.

The cost of building the new plant is not likely to have an impact on power rates at least until 2020-21, the corporation said.

But if Nunavut moves toward uniform territory-wide power rates, the impact on ratepayers would be minimized.

“Under the current system, rate impacts for 19 communities needing new power plants would be high. However, these rate increases could be mitigated by rate options, including moving to a territory-wide rate,” the QEC said in its application.

In 2015, a report by the Senate standing committee on energy, environment and natural resources found that at least 17 of Nunavut’s 25 power plants are so old they pose a potential risk to public safety.