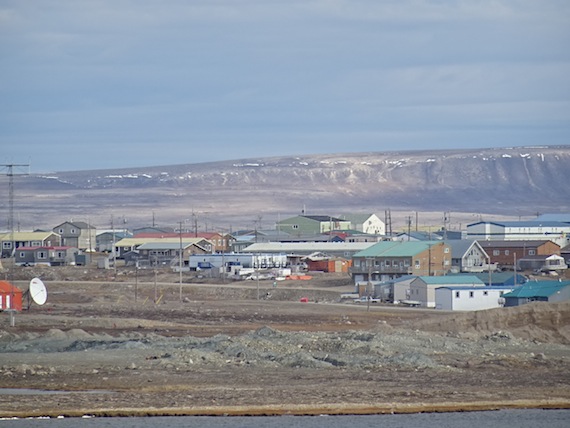 The Cambridge Bay teen accused of stabbing a police officer June 11 made his first appearance in court June 26 via telephone from prison in Yellowknife. He is expected to make a plea during his next court appearance in September. (FILE PHOTO)

A Cambridge Bay youth who allegedly attacked and stabbed an RCMP officer multiple times will likely plead guilty to his charges, lawyers said at the Nunavut Court of Justice, June 27.

Buddy Mala, 19, faces charges of assaulting a peace officer with a weapon and possessing a weapon for a dangerous purpose, and attended his first appearance for those charges by telephone from the North Slave Correctional Centre in Yellowknife.

Mala seemed upbeat on the phone during the brief proceeding, telling Sharkey “I’m good,” before informing his defense lawyer in open court that he had prepared an apology letter for review.

Crown attorney Gary Wool said a resolution to the charges will happen “very shortly” but will depend on a medical update from the injured officer.

Cambridge Bay RCMP officers responded to calls of a male yelling and waving a firearm outside in the late evening June 11, according to an RCMP news release at the time.

On site, police determined the firearm was a pellet gun and moved to arrest the suspect, who then allegedly stabbed one officer “numerous times” before the assailant was brought into custody.

The injured officer was immediately evacuated to Yellowknife and later Edmonton for treatment, but his condition is improving, the RCMP said.

Sharkey set a date for Mala to enter his plea during the next Cambridge Bay circuit court on Sept. 18.

Mala will remain in custody until that point.