In plaid we trust: Nunavut’s quest for a tartan

Nunavut the only Canadian province or territory without one 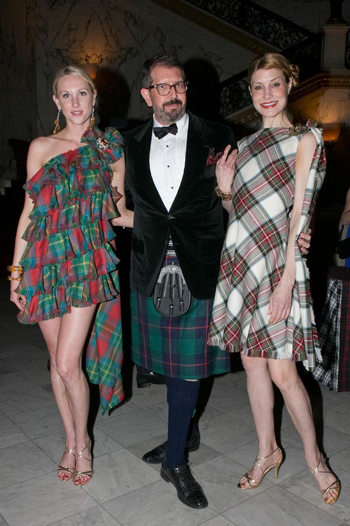 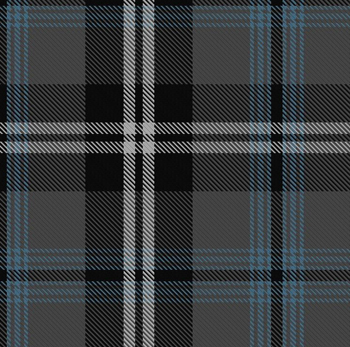 And this is the tartan Michael Kaye had designed for Nunavut a few years ago. Now Kaye and a group in Nunavut will agreed to decide on one tartan for the territory. 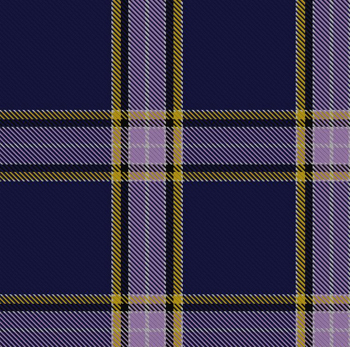 This is the tartan that a group of Nunavummiut, led by the late John Laird, came up with in 2008.

Like other Canadian provinces and territories, Nunavut has its own flag, its own coat of arms, not to mention an official bird, rock and animal.

But the territory has existed for 15 years without an official tartan, the famed Scottish fabric pattern, or plaid, used to represent clans, organizations or regions.

Nunavut is the only Canadian province or territory without one.

But that should change soon, since two of Nunavut’s biggest tartan advocates have joined forces.

For Canadian-born and New York-based fashion designer Michael Kaye, it’s been a career dream to see each of Canada’s plaids made into gowns.

So much so, that when he realized he was one tartan short, Kaye contacted a company to have one designed for Nunavut.

“In order for this project to be complete, we needed Nunavut,” said Kaye, who has one of his tartan gowns on display at New York’s Metropolitan Museum of Art Costume Institute.

Elsewhere, a group of Scottish Nunavummiut were working on their own plaid.

In 2008, John Laird of Iqaluit led efforts to design a blue and purple tartan — to capture Nunavut’s icy blue waters and saxifrage flower — with the help of Inuit elders.

The tartan, like Kaye’s, was registered with the Scottish Register of Tartans, considered the official global database.

But after Laird’s death in 2010, the plans for Nunavut’s tartan lay dormant until the group revived it again in 2013.

“Suddenly, when we went into the registry there were two tartans for Nunavut,” said Pangnirtung Scot and bagpipe player Donald Mearns. “We thought, what’s the story here?”

It wasn’t until Mearns recently got a call from a Wall Street Journal writer who was writing a piece on Kaye’s tartan gowns that he learned about the origin of the other tartan.

Mearns said the group had to weigh its options.

“John [Laird’s[ tartan has backing from elders — it was made in Nunavut, so it was a no-brainer to go with that one,” Mearns said.

But what could easily have become the Clash of the Tartans has now become an international effort to make Nunavut’s plaid official.

Both Mearns’ group and Kaye have agreed to work together to come up with the best tartan for the territory.

“I think it would be a great adventure to go there,” said Kaye in an interview from New York, while he considers making his first trip to Nunavut. “What better way to showcase the colours and history of the region?”

While the tartan gowns that Kaye has already designed are pulled together with crocodile skin and leather, he can already see the endless possibilities with a Nunavut-inspired gown, including sealskin and ivory.

But the move to get Nunavut’s tartan chosen and made official is on; Kaye said he hopes to have all his Canadian tartan gowns done by 2017, in time for Canada’s 150th anniversary.

“I think it would be very cool,” said Mearns. “There’s not going not be another gown like the one from Nunavut. I think there will be a demand.”

Mearns can see lots of economic potential for a Nunavut tartan — especially one woven in Pangnirtung — to be incorporated in parkas, kamiks and other locally-made garments.

“I will have a sealskin tartan waistcoat made, that’s for sure,” he said.

Mearns said once the tartan is selected, he would also like to have kilts made with it, to wear in piping presentations.

As the tartan will have to be adopted by the Government of Nunavut to be made official, Mearns envisions an official presentation of the tartan to Nunavut’s legislative assembly backed by bagpipes and Inuit drums.

“And one way to get past this sealskin controversy is through fashion,” Mearns added. “The connection with Kaye is a great opportunity for us.”