Mining production in Nunavut was up slightly in 2014 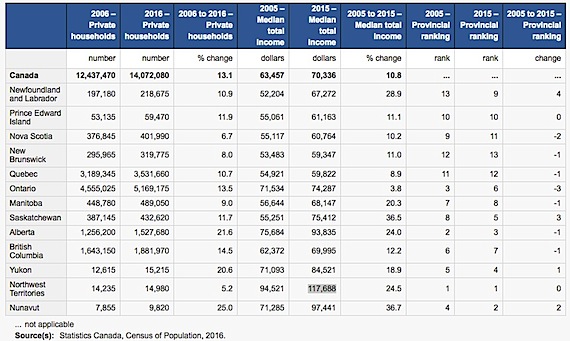 The value of mining production has increased in Nunavut over the past year, according to federal government statistics released last week.

Preliminary estimates for 2014 mineral production posted by Natural Resources Canada show that in Nunavut, the total value of mining production reached $642 million, up two per cent from $629 million in 2013.

• silver production value was up eight per cent to $2.6 million from $2.4 million last year.

Nunavut’s portion of the total value of Canada’s mineral production was still only 1.4 per cent.

In the Northwest Territories, the value of mineral production increased by 14 per cent in 2014 over 2013, to reach nearly $2 billion.

“When combined with mineral exploration, mining production provides the largest single private sector contribution to the economies of both territories. The keys to attracting investment are regulatory reform to create investment certainty and the supply of infrastructure and other incentives that can help address the higher cost of business in the North.”