One closes, another opens? New hotel planned for Nunavut capital 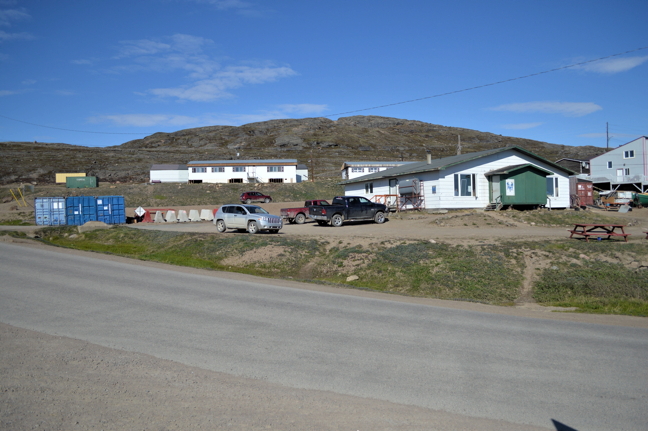 This is the lot where a new hotel is expected to be constructed, west of the Qikiqtani General Hospital and facing the Browne Building. (PHOTO BY STEVE DUCHARME) 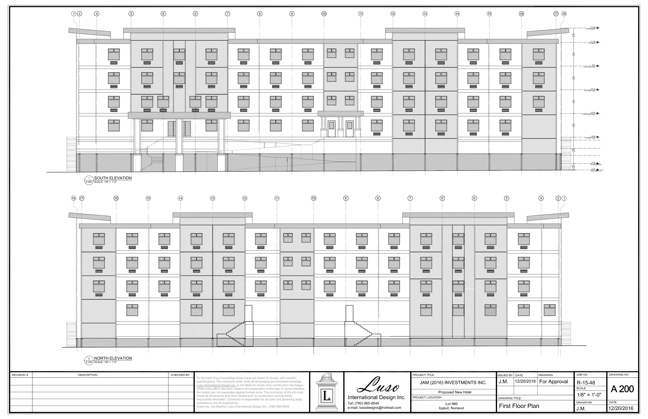 A plan for a new hotel proposed by Jam (2016) Investments Inc., and submitted to the City of Iqaluit, shows a south-facing entrance, toward the Browne Building and the Frobisher Inn.

Iqaluit might lose a hotel following the sale of the Hotel Arctic downtown, but another may spring up near the Qikiqtani General Hospital, after city councillors approved a development permit for a new 85-room hotel, June 27.

According to the proposal summary submitted to the city, developer Jam 2016 Investments Ltd. wants to build a four-storey hotel, with accompanying restaurant, over two parcels of land at the intersection of Queen Elizabeth Way and Niaqunngusiariaq Rd.

The four-storey building, whose main entrance faces south towards the Frobisher Inn and Storehouse Bar and Grill, will rest alongside a 34-space parking lot.

Issues raised included cut-through traffic to a nearby cul-de-sac east of the building, as well as concerns over patrons at the proposed “restaurant and drinking establishment,” as permitted on a commercially-zoned lot.

The city will now require the developer to invest $384,096 in a reserve fund to be used for off-site improvements to the surrounding area such as crosswalks, additional signage and landscaping.

Boulders will also be installed at the developer’s expense to protect the existing cul-de-sac east of the hotel from cut-through traffic.

No timeframe was provided within the development proposal for the hotel’s construction or opening.

The Hotel Arctic, formally the Nova Hotel, is scheduled to close July 28, in a deal between current-owner Northview Apartment Real Estate Investment Trust and an as-yet undisclosed buyer. It is not expected to remain a hotel after the sale.

During testimony in a civil matter with Hotel Arctic tenant, the Waters Edge Steak and Seafood restaurant, June 26, Northview regional vice president Linay Freda told the court that some of the Hotel Arctic employees will be moved to the nearby Capital Suites Hotel, which is also owned by Northview.

But Freda said other employees have already been told they will be offered a severance package upon the Hotel Arctic’s closure.