Pangnirtung to Nunavut government: we need your help

“We are in a dire situation” 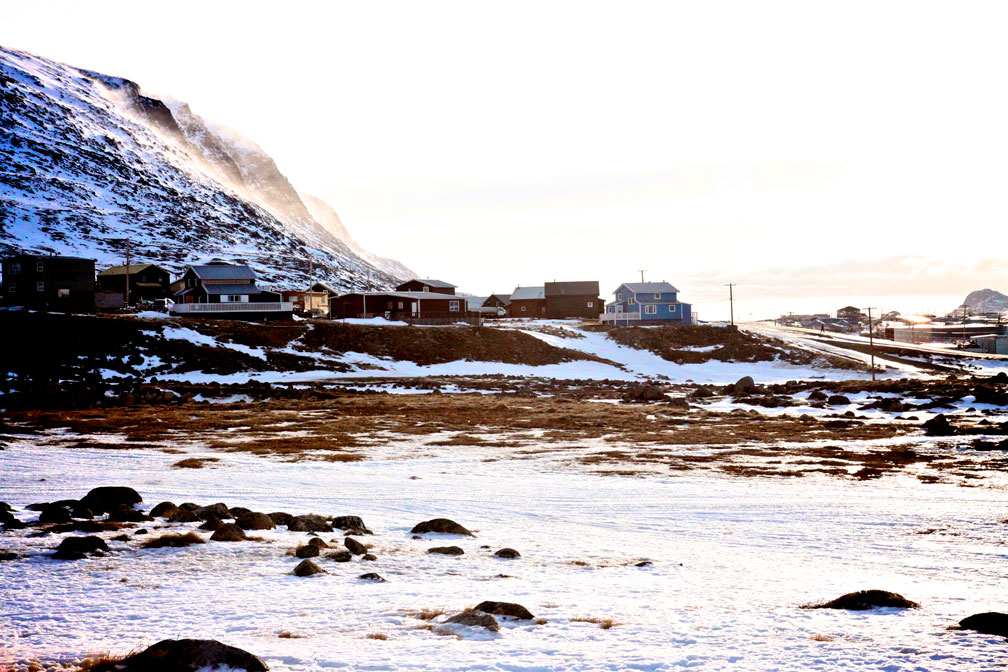 The hamlet council of Pangnirtung demands immediate help from the Government of Nunavut following a mental health crisis and continuing struggles related to alcohol abuse, violence and suicide. (FILE PHOTO)

When 12 people nearly died in Pangnirtung by attempted suicide within a period of roughly two weeks in February, the community’s hamlet council knew they had to do something.

“Our mayor said, ‘We can no longer tolerate this. We have been, over the last few years, coping from one crisis to another,” Coun. Markus Wilcke told Nunatsiaq News.

They set up programs for youth, employed elders as addictions counsellors, and the Government of Nunavut sent mental health workers.

“There was all of a sudden this flurry, this influx of support services,” said Wilcke, a retired nurse and member of a wellness group in Pangnirtung.

That helped the “super crisis” subside, but the urgent crisis continues in the community and the hamlet council has written to four Government of Nunavut departments—Justice, Economic Development and Transportation, Health and Finance—seeking more help.

“We are in a dire situation and are saying we will need support as soon as possible,” Wilcke said of the letter, which asks the GN to help set up an “urgency intervention plan.”

“Just to bring in a mental health nurse for one month, that is not addressing our issue,” Wilcke said.

That’s why, in a few weeks, a delegation from the Government of Nunavut and the RCMP will visit the hamlet to meet with hamlet councillors.

In April, a Pangnirtung resident died by suicide—the only death by suicide in the community of about 1,500 this year. That’s after zero deaths by suicide in 2017.

And RCMP statistics contained in the letter show that since 2015, crime rates have spiked in Pangnirtung.

In mid-March, a 23-year-old man was charged with three counts of arson after somebody tried to set fire to Alookie Elementary School and to a garbage bin beside Attagoyuk High School, and torched a school bus.

Also in March, somebody stole thousands of dollars in cash in a break-in at the Pangnirtung Fisheries Ltd. processing plant.

The hamlet’s letter to the GN says alcohol and drug abuse are the underlying causes of crime and violence.

It says that bootlegging is “rampant and uncontrolled” in the community, where the possession of alcohol is supposed to be prohibited, and illegal drugs like cocaine and crystal meth are circulating.

“If adequate urgency response services are not provided immediately, more and more people in Pangnirtung will be physically injured, emotionally traumatized and more lives will be lost due to violence or suicide,” the letter reads.

The same letter asks for money to open an emergency shelter that could temporarily house around six people. The council wants to renovate a government building that used to act as a health centre.

“This shelter would provide safe housing and food for individuals of any age who are in vulnerable or life-threatening situations at home,” the letter says.

Right now, Wilcke said people in Pangnirtung flee their homes and visit relatives and neighbours like him when family members are intoxicated and violent.

The mayor and councillors also want screening at the airport of bags coming into the community, and for frontline staff in social service, mental health and enforcement offices.

“A lot of the communities are busy and Pang is doing a good job with reaching out now and asking for help as opposed to waiting,” said Victoria Madsen, director of mental health and addictions at the GN.

Pangnirtung has one full-time mental health nurse. That nurse has been there for “some time,” Madsen said—a year and a half.

“Some of the concerns have been around youth using medication and overdosing,” said Camilla Sehti, a territorial health specialist.

“We did a door-to-door campaign to take some of that medication out of the homes, so that kids weren’t accessing those,” Marsden said.

But Wilcke said community members have told him they don’t always go to the health centre, because they have found the nurses are too busy, or can’t do enough for them.

“People lose hope because their situation is not addressed at the time it needs to be,” he said. “Their family members can no longer take care of them.”

During the next sitting of the Nunavut legislature, Pangnirtung MLA Margaret Nakashuk said she plans to ask cabinet members what they will do to reduce rates of violence and a related mental health crisis in her community.

“The children are hurting because of addictions around their homes and we need to be vocal in ensuring that our children are safe and that our communities are healthy,” Nakashuk said.

“We need to ensure that there are resources out there that could help people with addictions…. There’s just not enough support.”

Nakashuk said a beer and wine store that opened in Iqaluit in September has increased alcohol consumption in what is a dry community.

“There’s a lot of wine bottles thrown at the dump. There is an increase locally, without a doubt,” she said.

“Alcohol related incidences have happened in the community that could have been prevented,” she said.

“This is the cry the community is doing. We need more counselling.”

Wilcke said the response from the government and the RCMP has given the hamlet council hope.

“That is extremely uplifting for a community that has been very loaded down,” he said.