Romeo Saganash’s UNDRIP bill passes in the House of Commons 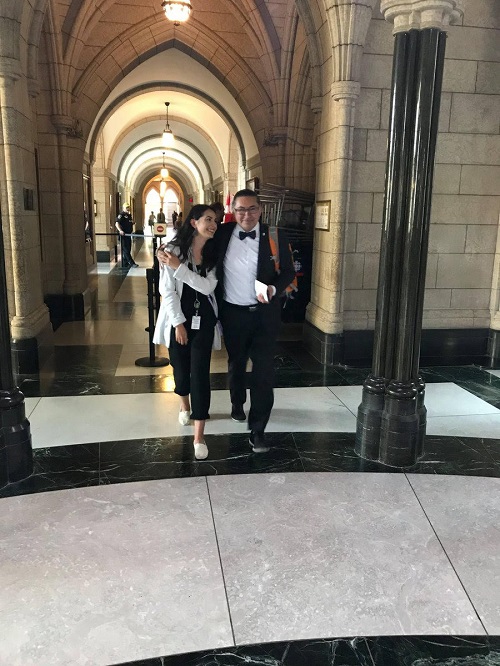 Romeo Saganash’s longstanding effort to ensure Canada’s laws are consistent with the United Nations Declaration on the Rights of Indigenous Peoples came to fruition on Wednesday, May 30, when Bill C-262 passed third reading in the House of Commons.

Saganash, the NDP MP for Abitibi-James Bay-Nunavik-Eeyou, first introduced his private member’s bill in 2015 and then again under the Trudeau government in 2016.

The bill passed with the support of 206 MPs, while 79 voted against it.

“Bill C-262 is probably the most important bill Parliament has considered in a long time,” Saganash told the House of Commons on May 30 following the vote.

“I am saying that Canadians want reconciliation. They believe in the importance of justice for Indigenous peoples in Canada. It is 2018 and Canadians believe that it is finally time to recognize that Indigenous rights are also human rights.”

Saganash, a Cree lawyer, helped to craft the UNDRIP and has continued to advocate for the declaration since it was first passed by the UN’s general assembly in 2007.

The declaration recognizes the basic human rights of Indigenous peoples, including rights to self-determination, lands and languages, though it’s not a legally binding document.

The legislation will now proceed to the Senate for review.