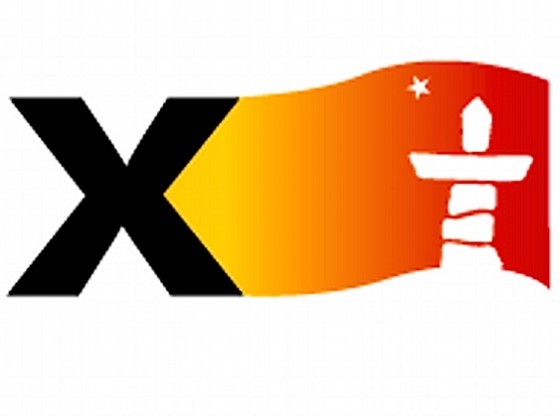 A plebiscite over alcohol restriction will be held in Kugluktuk on Oct. 22.

Residents in Kugluktuk will vote on whether to loosen up rules governing alcohol purchases this fall.

A 34-signature petition submitted to the Nunavut government by the western Nunavut community has triggered a plebiscite, and now Elections Nunavut will hold a vote to see if the community wants to move from a restricted to an unrestricted model for alcohol access.

An advance vote will be held on Oct. 15 and the official voting day for the plebiscite is on Oct. 22.

“All plebiscites under the Liquor Act are triggered by a petition,” said Mads Sandbakken, manager for corporate policy for Nunavut’s Department of Finance.

A successful petition must have at least 20 signatures by eligible voters who are from the community. About 1,500 people live in Kugluktuk.

Right now, residents can only order alcohol in Kugluktuk if that order is first screened by an alcohol education committee. There are eight people on that committee.

“You can order alcohol but it has to be approved,” Sandbakken said. The hamlet currently processes and administers alcohol permitting in Kugluktuk on behalf of the GN.

Should the vote be in favour of moving to an unrestricted system, “there would be no more approval process,” he said.

According to Sandbakken, the question on the plebiscite ballot will read something like this:

“Are you in favour of ending the current system of liquor restriction in Kugluktuk and have an unrestricted system where only the general liquor laws of Nunavut apply?”

The move would mean people could purchase through mail order from the Government of Nunavut without approval from the committee, or could order from out of the territory with an import permit.

Because the petition is community led, he couldn’t say why the plebiscite is being triggered right now.

Kugluktuk’s alcohol education board and the hamlet deferred to the Department of Finance and the Nunavut Liquor Commission to comment.

Elsewhere in Nunavut, residents of Rankin Inlet and Cambridge Bay are waiting to hear if beer and wine stores they voted to have open in their communities will come through.

With a new finance minister now in charge, Sandbakken couldn’t say yet what the timeline will be for this assessment.

While unrelated, Sandbakken said regulations for cannabis use in the territory are currently being drafted. Those won’t see approval until an August cabinet meeting, but the GN is looking to get regulations in place by October.