Nunavut judge overturns decision to not issue a firearms ban 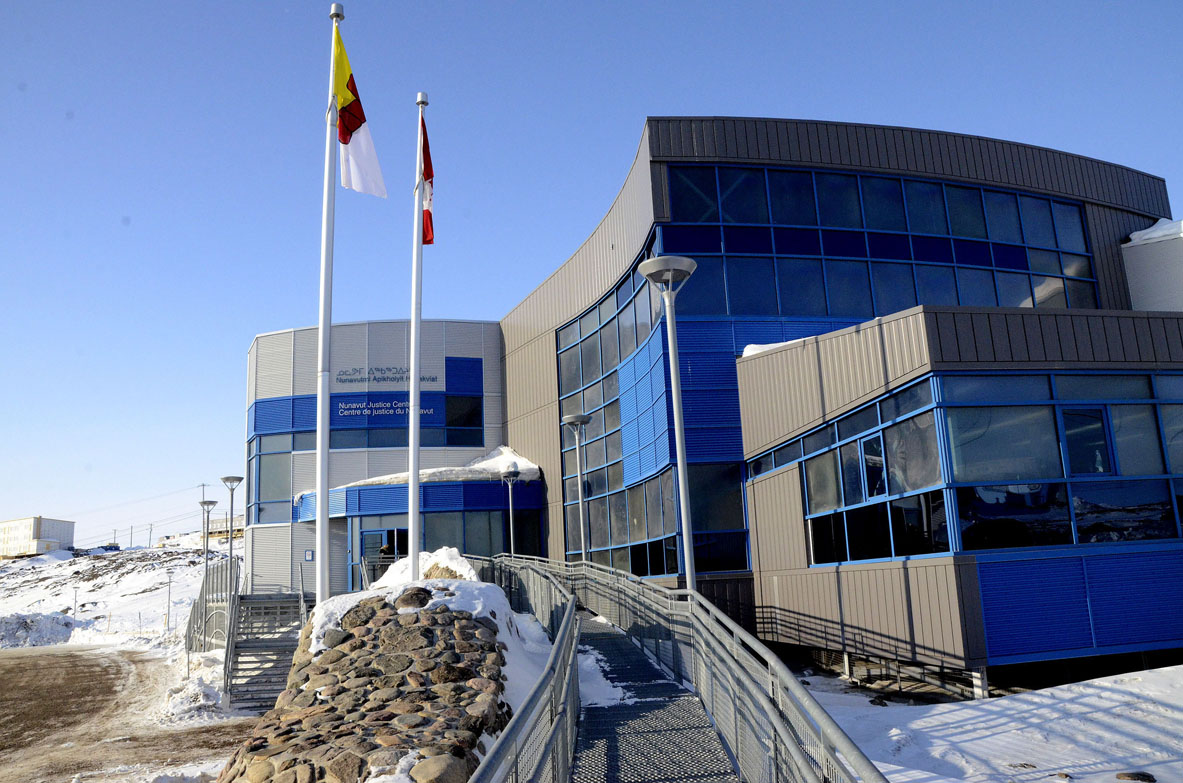 A Nunavut judge has overturned a decision not to issue a firearms ban to a man found guilty of careless storage of a firearm. (File photo)

A Nunavut man is banned from possessing a firearm for three years, following a ruling by a judge who overturned an earlier decision.

In a decision released on May 22, Justice Susan Cooper found Jason Kunnuk of Igloolik guilty of careless storage of a firearm.

Kunnuk had earlier been found guilty of the charge at trial. But in sentencing, justice of the peace Joseph Murdoch-Flowers had granted Kunnuk an absolute discharge. That means a finding of guilt is made, but no conviction is entered and no prohibitions are made.

Cooper overturned that decision after the Crown appealed it, convicting Kunnuk and giving him a three-year firearms prohibition. The firearms prohibition comes with a Section 113 exemption, which would allow the chief firearms officer to issue Kunnuk a firearms permit for hunting purposes.

Kunnuk was charged after his spouse found his .22 rifle on the floor of their porch.

“It was described as being located such that a person had to step over it to get in to the house. The rifle had a round in it,” the decision reads.

The rifle was normally stored in a crawl space in the house, “under some clothes.”

“There was no suggestion that it normally had a trigger lock or other safety device. Certainly no such device was found by the police. The ammunition was normally stored in a kitchen cupboard,” the decision reads.

Earlier that night, after an altercation with his spouse, Kunnuk had told her he was going to end his life. The spouse left the house and when she returned, found Kunnuk passed out on the couch in the living room and the rifle on the porch.

During sentencing, the Crown sought a three-month conditional sentence followed by six to nine months’ probation and a five-year firearms prohibition. The defence sought a conditional discharge.

In her decision, Cooper noted Kunnuk’s criminal record, which includes two drug-related convictions and convictions from 2011 for careless use of a firearm and using a firearm while prohibited.

“While the sentencing court made reference to the prior, related criminal record of the offender and acknowledged that suicide attempts can create situations that quickly escalate out of control and threaten the safety of many people, the court did not address these concerns in the context of the sentencing principles set out in s. 718 of the Criminal Code. It is not possible from reviewing the reasons to determine what consideration, if any, was given to the sentencing principles of deterrence and denunciation,” Cooper wrote.

According to Section 730 of the Criminal Code, a discharge may be granted if it is in the best interests of the offender and is not against the public interest.

“The sentencing court, at the end of the decision, simply stated in a conclusory manner that a discharge was both in the best interests of the offender and not contrary to the public interest. There is nothing in the reasons that indicates how the sentencing court came to these conclusions,” Cooper wrote.

Because the reasons for the sentence were “insufficient,” Cooper said it was incumbent on the review court to determine an appropriate sentence.

On whether a discharge was in the best interest of the offender, Cooper considered that the sentencing court had accepted the fact that Kunnuk had already received counselling “and was no longer in need of counselling or training on the safe handling of firearms.” She also considered that Kunnuk did not have specific circumstances, such as educational, travel or employment opportunities, that would be affected by a criminal conviction.

Cooper also considered the stigma associated with a criminal conviction. Given Kunnuk’s criminal history, a further conviction would likely be associated with greater social stigma, so “it was in the best interests of this offender to not have a conviction entered for the offence,” Cooper wrote.

But given Kunnuk’s prior convictions and the risk of improper firearm handling and storage, a discharge was not in the public interest, Cooper said.

“Improper handling or storage of firearms places people at risk and must be denounced by the court. Unfortunately, firearms are too often picked up and used improperly; most often when someone is drunk and distraught. Many of those incidents end without injury; some end tragically…. The more layers and steps that a person has to go through to access their properly stored firearms and ammunition, the less likely it is that the firearm will be taken up in a drunken state,” Cooper wrote.

Cooper also noted that during sentencing, the argument was made that a conviction might dissuade people from calling the RCMP for help if they feel suicidal for fear of a criminal record.

“People who find themselves caught up in situations such as the one in this case are rarely thinking rationally. Further, in many such cases, as in this case, it is not the offender who contacts the police but rather a family member or an independent observer,” Cooper wrote.

Because “significant time had passed” since the case was in court and evidence was presented that Kunnuk “had overcome some difficult circumstances and was doing well,” it would be unfair to put him on probation, Cooper said. A suspended sentence was also entered.