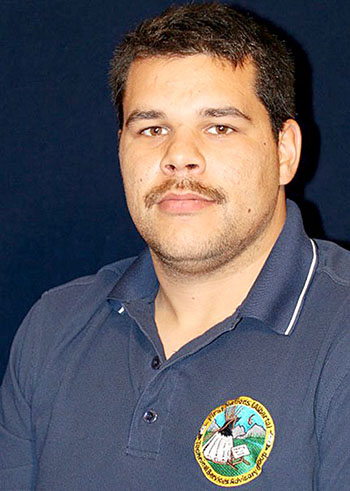 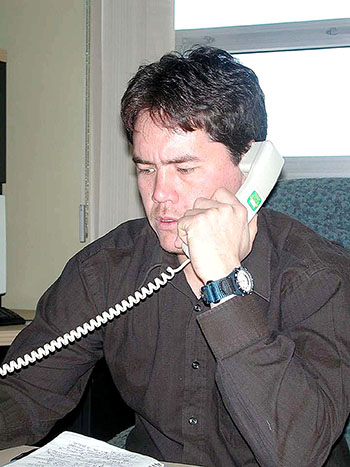 The Makivik Corp. will welcome an old face and a new face to its executive following its Jan. 21 election.

Michael Gordon, an incumbent, was re-elected to a second term as the corporation’s vice-president of economic development, while newcomer Andy Moorhouse easily beat out four other candidates to land the position of corporate secretary.

Gordon received 1,357 votes compared with the only other contender Adamie Alaku, who received 1,138.

Moorhouse gathered 1,003 votes , 41 per cent of votes cast, nearly double the votes cast for the second-place contender, Minnie Grey, who finished with 22 per cent.

Of the other corporate secretary candidates, Harriet Keleutak took 17 per cent of the vote, George Pilurtuut 13 per cent, and Peter Papyarluk six per cent.

Forty per cent of the more than 6,000 eligible voters across Nunavik cast ballots in Thursday’s election, including 155 voters in the Montreal area.

Kangiqsujuaq recorded the highest voter turnout with 69 per cent participation. The lowest turnout was in Puvirnituq, where only 20 per cent of eligible voters cast ballots.

Overall, the turnout in Nunavut stood at less than 50 per cent of eligible voters.

This was the first year that Makivik’s staggered election system took place outside the corporation’s annual general meeting.

As part of a new election procedure, Makivik’s executive elections will be held every third Thursday in January rather than at the same time as the corporation’s annual general meeting in the spring.

As corporate secretary, Moorhouse is now responsible for the administration of Makivik Corp. and the company’s day-to-day operations.

Moorhouse previously served as an economic development officer for the corporation.

Since 1999, the Inukjuak resident has sat on his local municipal council, one of those terms as mayor.

Gordon served as mayor of Kuujjuaq for four terms before he was elected as Makivik’s economic vice president in 2007.

Gordon said he needs more time to realize many of the initiatives he launched during his last mandate.