‘If we want any new roads, any new subdivisions, it would be very tough,’ says mayor Eric Lawlor 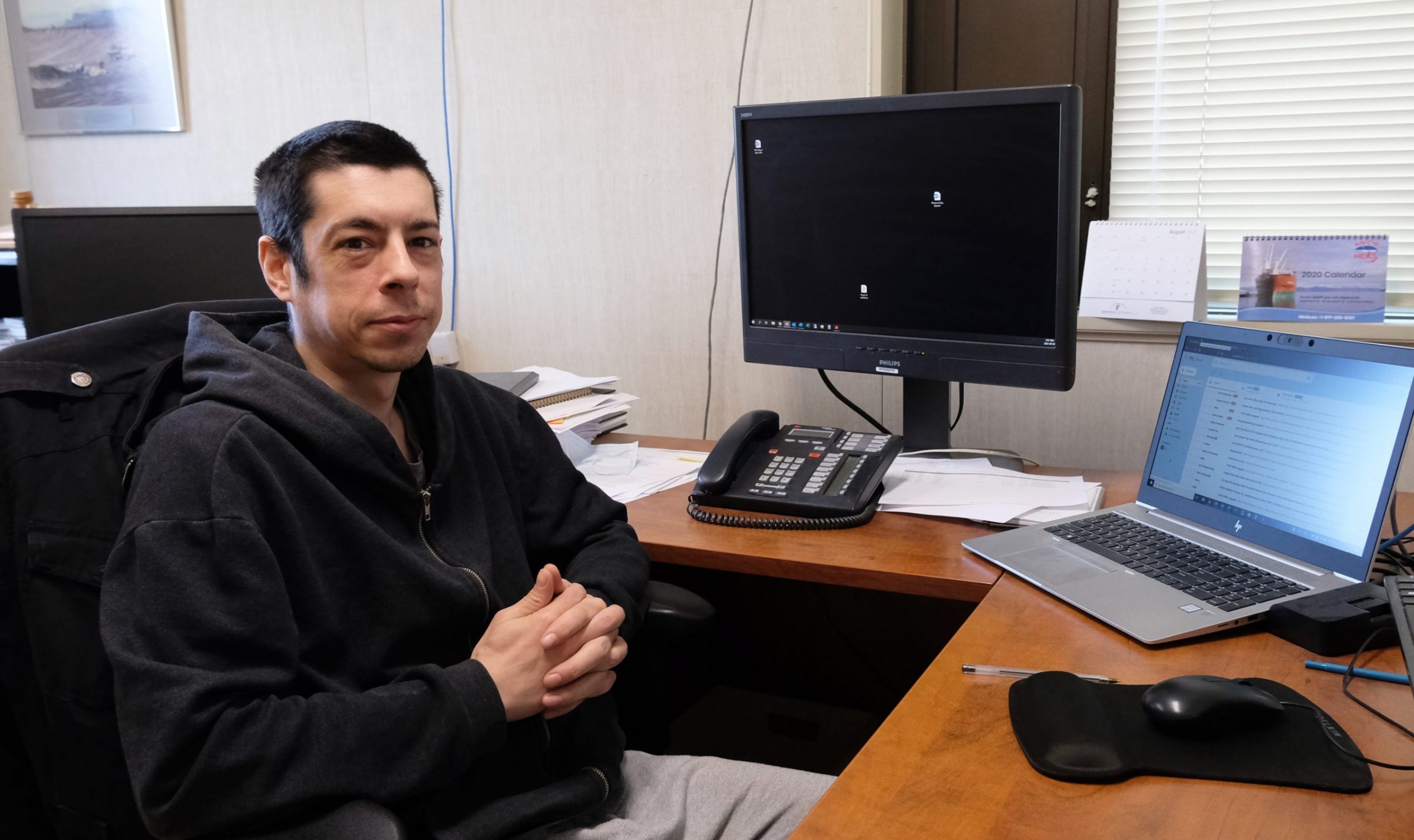 All the roads in Pangnirtung need to be resurfaced and the hamlet’s crusher, which dates back to the early 2000’s, can’t grind rocks down into small enough pieces to do the job, says the hamlet’s mayor, Eric Lawlor.

“If you walk down the road you can see all the big rocks sticking out,” he said.

This problem is holding up the hamlet’s road and expansion-related work.

The airstrip also needs to be resurfaced, Lawlor said, but it can’t be done without access to a new crusher.

“If we want any new roads, any new subdivisions, it would be very tough.”

There are plans to gather community input on where a new road should be built to expand the community, but public outreach has been delayed by COVID-19 restrictions.

Jamie Evic, the hamlet’s senior administrative officer, said he got a quote of $800,000 to rent a crusher for three months, or $1.3 million to buy another second-hand one. 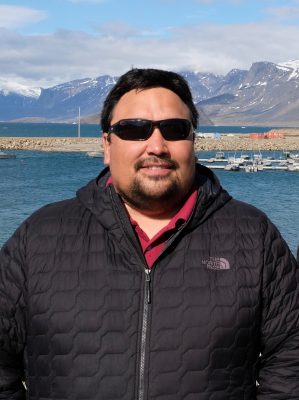 Jamie Evic is now Pangnirtung’s senior administrative officer after occupying a variety of roles with the hamlet over the years. (File photo by Mélanie Ritchot)

The hamlet currently doesn’t have the money set aside for a crusher and the Department of Community and Government Services couldn’t provide funding for the equipment when Evic asked, he said.

“We’re doing our best to respond to what the community needs,” Evic said. “We just have to take it one step at a time.”

Evic has lots on the go, including moving along plans for a new family violence shelter and getting the local landfill under control.

“Even if we get funding, who’s going to run [programs],” he said.

The hamlet is looking to fill two vacant positions of economic development officer and planning lands officer — within the coming weeks if all goes as planned. Lawlor said once that’s done, the team will have more capacity to tackle bigger projects.

On the up side, Lawlor said there are plans to build a new baseball diamond and playground this year.

There are also plans to consult the community on a road naming project since the roads in Pangnirtung currently aren’t named or marked.