‘A thousand faces, images and adventures’: At 79, Fraser releases first work of fiction 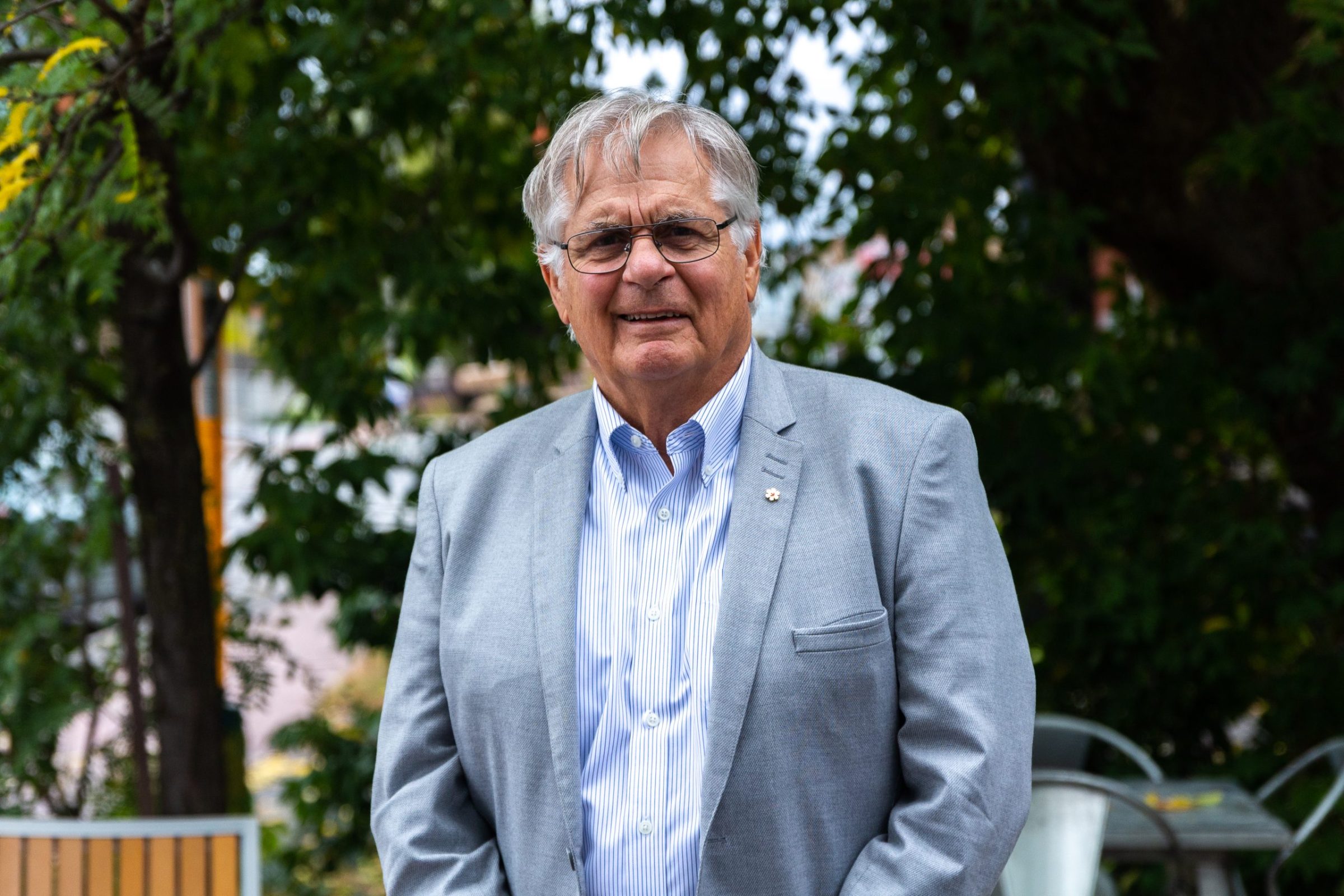 Whit Fraser, 79, was on a cruise travelling through the Northwest Passage in 2019 when he was inspired to write his first novel.

It happened while he was around Devon Island in Nunavut, enjoying the natural landscape of the territory — something creative came to mind, and he knew he wanted to explore it through fiction. 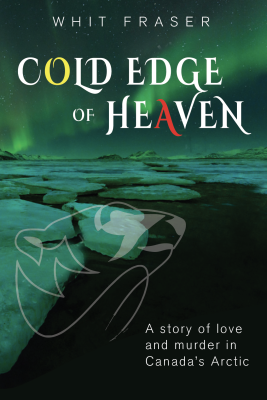 Whit Fraser’s new book, “Cold Edge of Heaven,” was published in May. Fraser is currently attending book festivals and signings to promote his first foray into fiction. (Image courtesy of Boulder Books)

“A thousand faces, and images, and adventures and stories all converged and emerged in my mind, and I said, ‘There’s a book here,’” said Fraser, a retired journalist and husband of Gov. Gen. Mary Simon, in an interview at an Ottawa coffee shop.

“It was what the imagination told me might be the best way to go.”

It took Fraser to Cold Edge of Heaven — his second book, but his first dive into the world of fiction.

It’s a murder-mystery set in 1924 on Devon Island. The story follows a group of RCMP officers posted to the island as they aim to solve some murders, while surviving in their isolated Arctic environment.

So for his first work of fiction, why go in the direction of a murder mystery?

“Well, I don’t know, I mean, it’s your imagination,” Fraser said. “You could do it a thousand different ways, I suppose, this is the way I chose.”

He described the book as “historical fiction.”

The story takes place a century ago but some of the characters are based on people Fraser new during his time living the North, including hunters, guides and former RCMP officers.

He said his parents grew up in the 1920s and he is interested in the era.

Going the fiction route allowed Fraser some creative licence, and he didn’t have to worry about getting specific details correct.

Unlike his days spent working in newsrooms, fact-checking wasn’t a part of his latest writing process.

“You don’t really need to worry: Is this right? It’s fiction, and you can go where your imagination takes you,” he said.

The two were living in a cottage in Nova Scotia that summer when Fraser found the time to sit down and write. He joked that he, like so many others, had a lot of free time that year.

By July 2021, Fraser was working with his publisher, Newfoundland-based Boulder Books, going through drafts and edits.

That’s the same month Simon was installed as Governor General of Canada — the first Indigenous person to take on the role — and that the two would move into Rideau Hall in Ottawa.

As Viceregal consort of Canada, the title given to the governor general’s spouse, Fraser said he hasn’t had as much time to spend on his writing, but he’s proud to stand with Simon at functions and in her travels, most recently at the funeral of Queen Elizabeth II.

“Every part of our life has changed, and we committed at the outset to try and do this without having to change us,” Fraser said.

“All of the surroundings are different, but the first thing I do every morning is get up and put the dog out. The second thing I do is get some coffee for Mary.”

Lately, Fraser has been attending writers festivals and book signings to promote Cold Edge of Heaven.

Between his book tours and viceregal duties — and with his 80th birthday approaching — Fraser said he has been enjoying the Toronto Blue Jays’ playoff drive while exploring the idea of writing a third book.

Fraser said writing a novel involved a far different process than his memoir, True North Rising, and he hopes people take interest in the story.

“It was all a part of getting old and staying active,” he said. “That was great satisfaction: there’s life after life, after life.”

Cold Edge of Heaven was released in May.