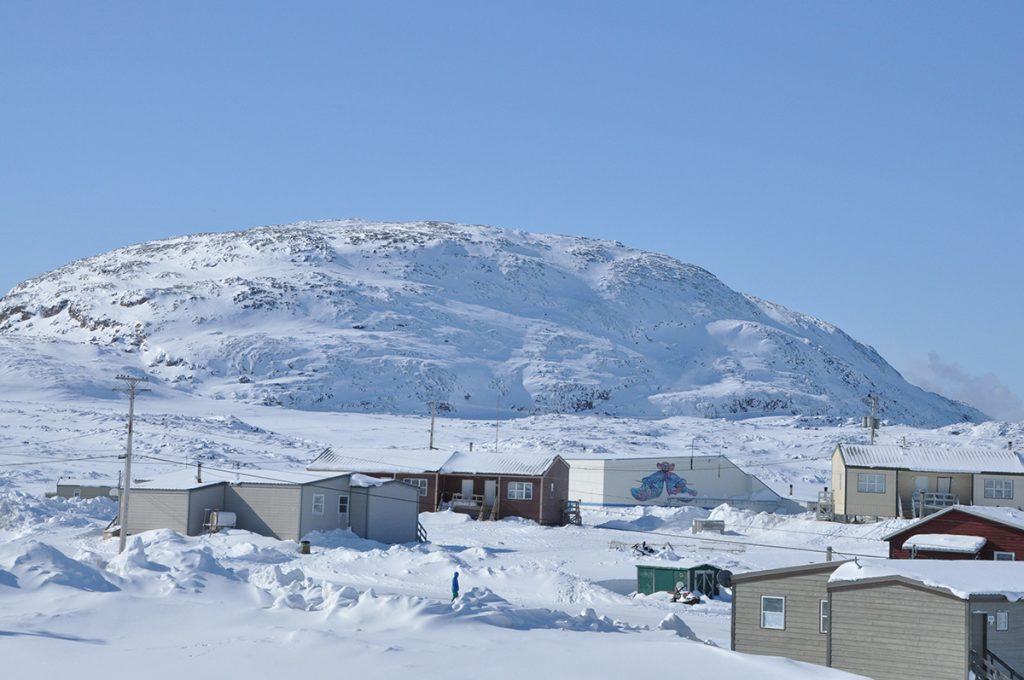 Toonoo Sharky of Cape Dorset has been charged with one count of sexual assault. (File photo)

A well-known carver from Cape Dorset has been charged with sexual assault.

Toonoo Sharky, 49, faces one count of sexual assault against a woman whose identity is protected by court order.

Police charged Sharky on Sept. 6 and allege the incident took place in Cape Dorset, also known as Kinngait, on Sept. 5.

The Nunavut Court of Justice in Iqaluit addressed Sharky’s case on Nov. 5, but Sharky was not required to be present.

His next court date is Nov. 19 to enter a plea, according to court documents.

Sharky, known for spiritual interpretations of Arctic animals through carving, has had his work shown at the National Gallery of Canada and has been a member of the Royal Canadian Academy of Arts, according to the Inuit Art Foundation.