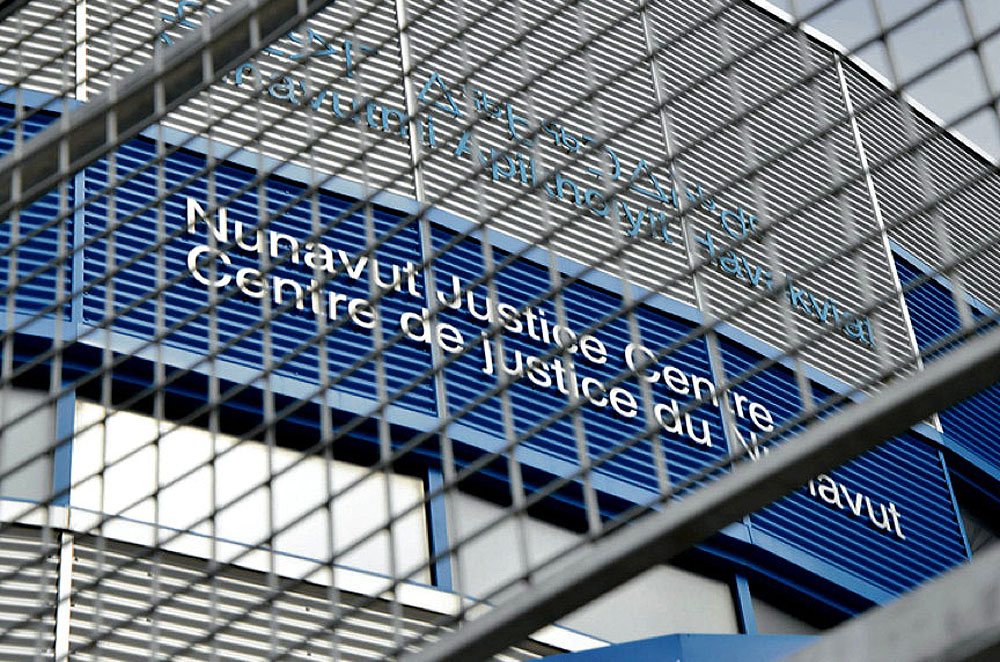 The two people accused of second-degree murder in the 2017 death of Ray “OJ” Taparti appeared in court last week in Iqaluit. (File photo)

The alleged killers of an 11-year-old Rankin Inlet boy who died in July 2017 appeared in an Iqaluit courtroom last week.

Glen Kadlak Jr., 21, of Rankin Inlet, appeared June 4 via video-conference from a minimum-security facility in Iqaluit, the Makigiarvik Correctional Centre.

That’s 15 months after the body of 11-year-old OJ Taparti was found following a local search and rescue effort.

“There is a substantial amount of disclosure in this case, and it took the Crown definitely well over six months to get that disclosure to me so that they could review it, if not longer. I haven’t completed my review of it,” Siebert said.

“Glen, I’ll come out and see you, OK?” Siebert said to her client.

Kadlak Jr. is bound by a remand warrant that lists seven people with whom he must have no contact.

One of those people is a youth charged in connection with the same homicide.

The youth’s identity is protected under the Youth Criminal Justice Act, which states that the media must not publish or broadcast information that could identify a youth offender aged 12 to 17.

The youth appeared in an Iqaluit courtroom the previous day, on June 3.

Police charged the youth with second-degree murder on Oct. 10, 2018, according to court documents.

The youth, who had a few hairs growing from his chin, is scheduled to appear in court again June 18.

Police allege the killing of OJ Taparti occurred in Rankin Inlet between July 4 and July 7, 2017.

—With notes from Emma Tranter