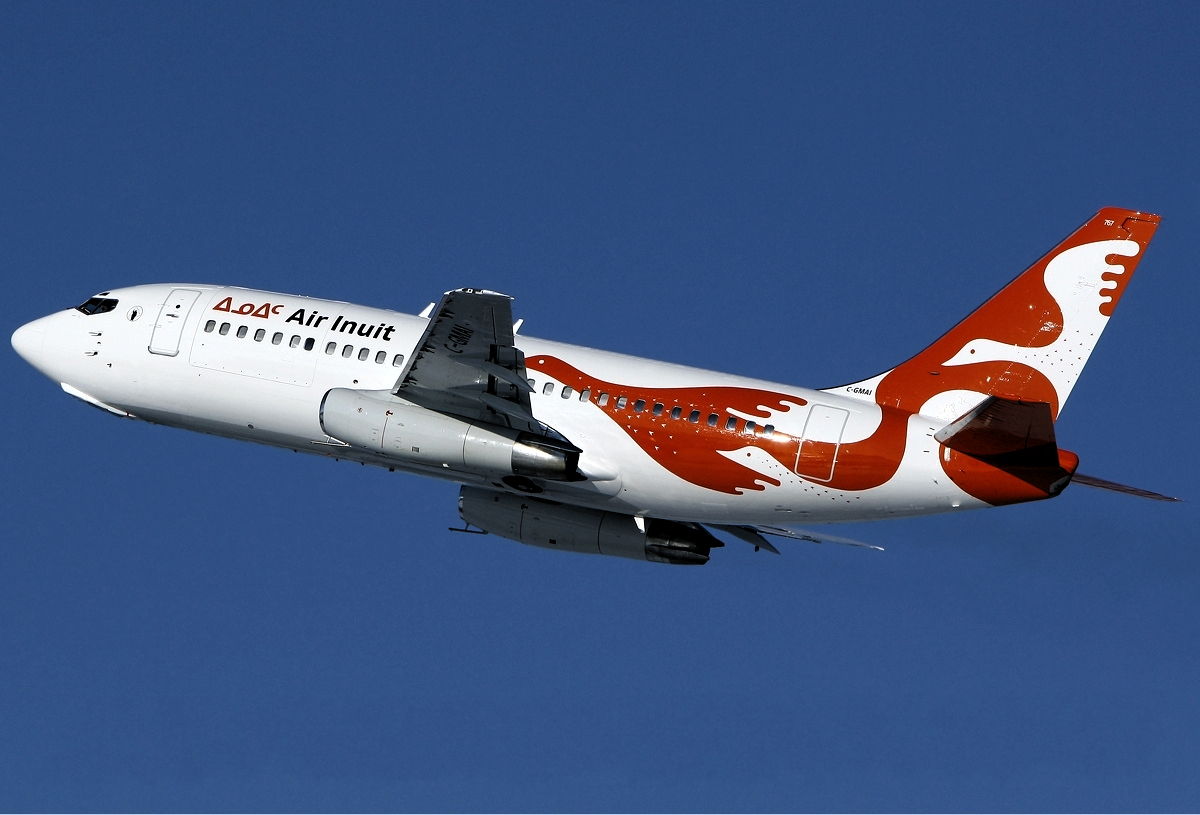 Makivik Corp. has created a new executive role to help manage Air Inuit, one of its subsidiary companies. (File photo) 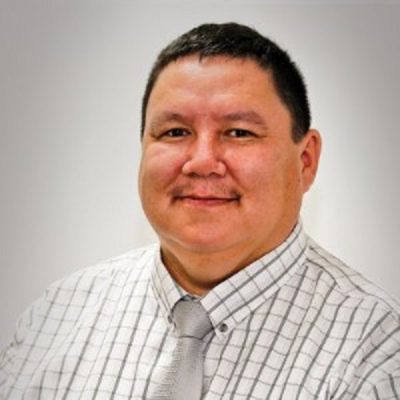 Noah Tayara was named as executive chairman of Air Inuit last week, a role he stepped into Aug. 3. (Photo courtesy of Makivik Corp.)

Makivik Corp. has created a new executive role to help manage Air Inuit, one of its subsidiary companies.

Noah Tayara was named executive chairperson of the airline last week, a role he stepped into Aug. 3.

The Salluit-based businessman had previously served as chairperson of Air Inuit’s board of directors since 2017.

The airline didn’t indicate what responsibilities come with Tayara’s new role, but Makivik president Pita Aatami said it was important to have an Inuk serving in a senior managerial position at the Nunavik-based airline.

“Noah’s knowledge of our subsidiaries and more specifically of Air Inuit is a big asset and makes him a great fit for this position,” Aatami said in an Aug. 3 release.

“After being Air Inuit’s president and CEO for many years, I see the need to have an Inuk in an executive position within the airline who is not only familiar with the airline industry, but who Nunavimmiut can approach and communicate with.”

Air Inuit already underwent a major management change earlier this year when its previous president and CEO Aatami resigned from his job to run for president of Makivik Corp., a role he was elected to last January.

Christian Busch, the longtime vice-president and chief operating officer at the Nunavik airline, was appointed as president and CEO last April.

“I’m pleased to work with Noah to pursue Nunavik’s airline success,” Busch said in the release.

Air Inuit counts of fleet of 24 aircraft and serves all 14 of Nunavik’s communities.