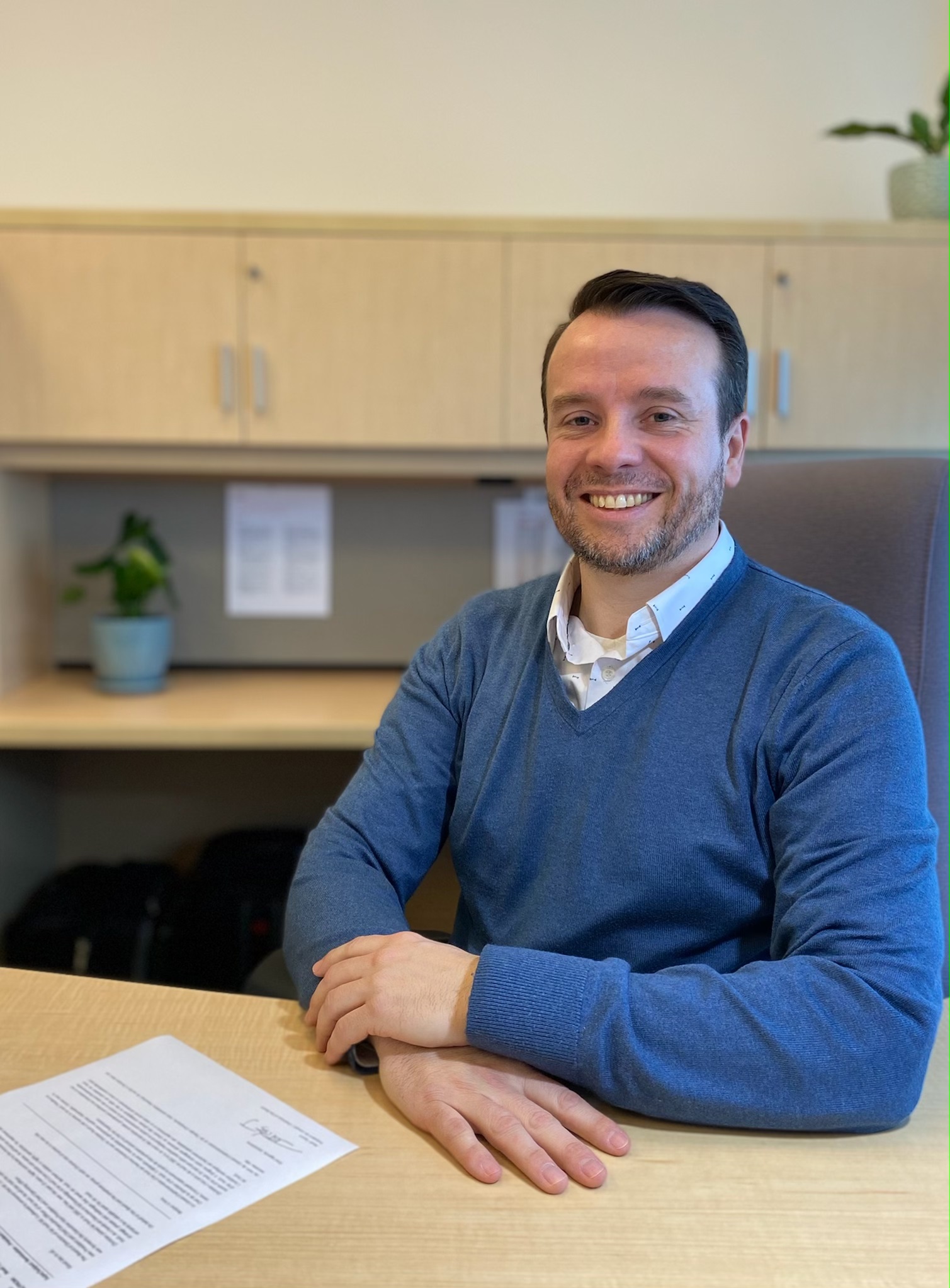 Air Inuit has a new president and chief executive officer.

Christian Busch, a longtime vice-president and chief operating officer at the Nunavik airline, was appointed to its top job as of April 1.

Busch takes the reins from the airline’s most recent president and CEO, Pita Aatami, now president of Makivik Corp.

Aatami retired from the airline, which is a Makivik subsidiary, last year to launch his election campaign.

The airline’s board of directors said Busch’s 19 years of experience in northern aviation comes as a major asset.

“Over the years he has played a big role in growing and innovating the business, and most importantly his recognition of our dedicated employees makes him the best choice to lead Air Inuit.”