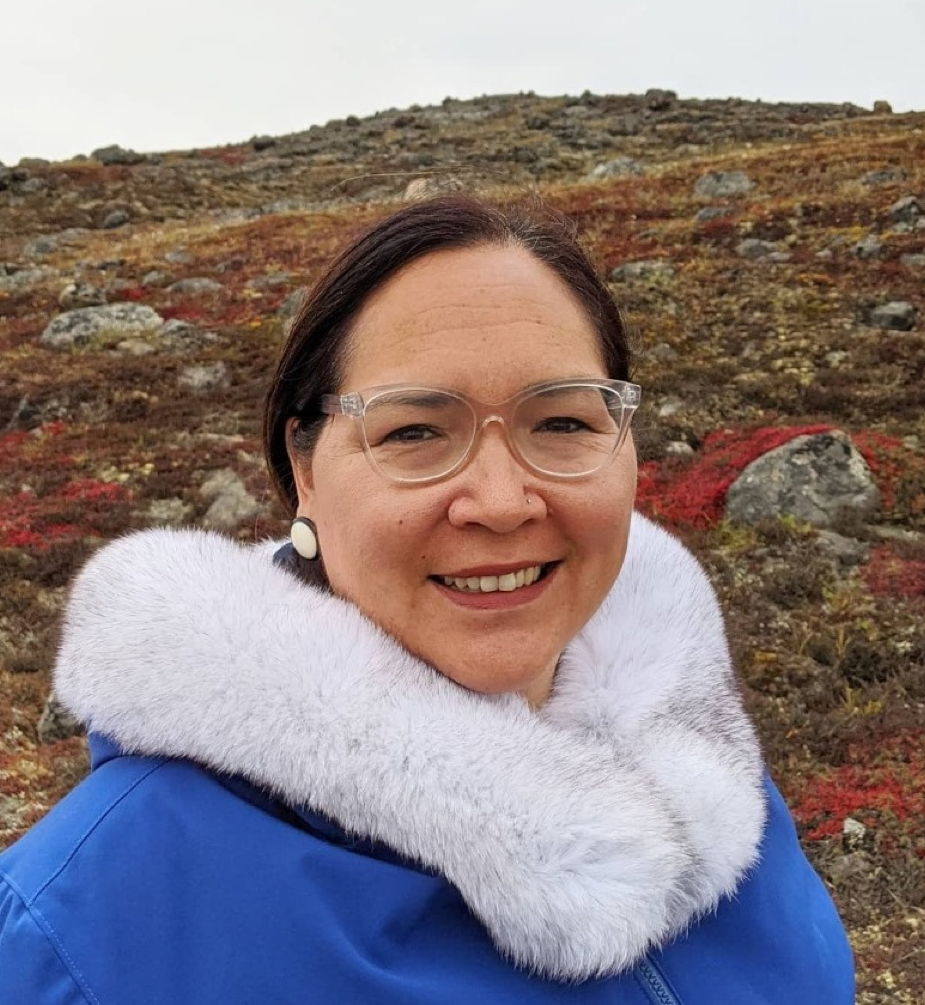 Aluki Kotierk has been announced the unofficial winner of the NTI presidential election, with 69 per cent of the votes. (Photo courtesy of Aluki Kotierk)

Aluki Kotierk will serve another term at the helm of Nunavut Tunngavik Inc., after taking more than two-thirds of the votes in the organization’s presidential election on Monday.

She defeated challenger Andrew Nakashuk in a two-way race.

Kotierk received 69 per cent of the votes cast, compared to Nakashuk’s 31 per cent, according to an NTI news release and the organization’s election results website.

The organization that represents Inuit beneficiaries in Nunavut announced the unofficial results of its election in a news release on Tuesday morning.

Voter turnout was 17.5 per cent, the news release said.

NTI had previously scheduled the election for Dec. 14, but the COVID-19 pandemic forced the organization to postpone it to Feb. 8.

Kotierk previously told Nunatsiaq News that if she was re-elected, she would prioritize meeting the basic needs of Inuit, such as housing, employment, education and health care.

She will serve a four-year term.