‘We have to exercise and prepare for major incidents,’ says director general of the Iceland’s coast guard 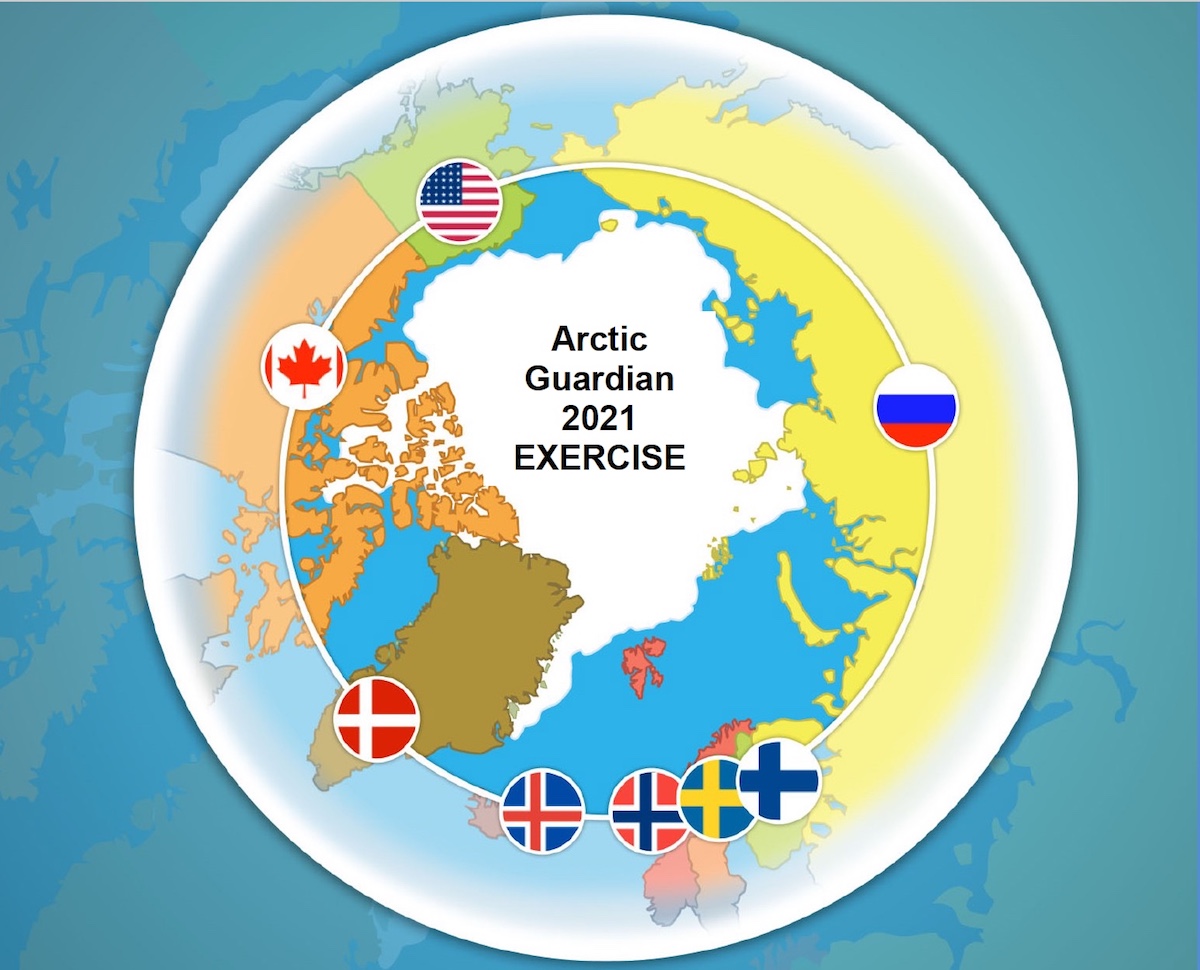 Members of the Arctic nations’ coast guards worked with Indigenous representatives and industry to develop ways to deal with a maritime emergency this week in a virtual exercise called Arctic Guardian. (Image courtesy of the Arctic Council)

Representatives from around the circumpolar world worked to resolve what looked like a major maritime crisis this week: a cruise ship with 250 passengers aboard collided off the coast of Iceland with a tanker carrying 27 people and 200,000 litres of oil.

Except the disaster didn’t actually take place. Instead, it was an annual tabletop exercise, dubbed Arctic Guardian, meant to hone emergency responses, conducted by the Arctic Coast Guard Forum and Arctic Council.

The exercise, which ran online from April 12 to April 14, involved detailed discussions about the collision, rescue operation and the spill containment.

“But the intention was never to rescue people or deal with the oil: it was to talk about the logistics and considerations in mounting a response like that,” said Dan Cowan of the Canadian Coast Guard, who chairs the Arctic Council’s Marine Environmental Response Experts Group.

There were number of “firsts” this year, Cowan said about this exercise, a followup to the Arctic Council’s 2013 Agreement on Cooperation on Marine Oil Pollution Preparedness and Response in the Arctic.

“First, we had to replace 40 hours of live exercise with 12 hours of online,” Cowan said.

That virtual pivot due to the pandemic turned out well, he said, because participants were able to exchange more information than in previous years.

As another first, this year’s exercise also brought in representatives from industry, including the International Tanker Owners Pollution Federation and the Arctic Expedition Cruise Operators Association, Cowan said. 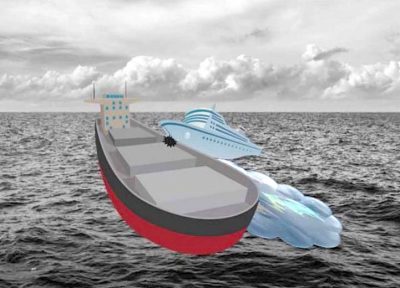 This image represents the scenario those at the exercise looked at — a cruise ship and tanker colliding off Iceland. (Image courtesy of the Arctic Council)

The scenario described how the bow of a cruise vessel was crushed, there was a large hole in the port side of the tanker, both vessels were connected and they were adrift without power. And there were injuries among the 400 on board the cruise ship.

The oil tanker, with its crew of 26, was also leaking oil, and several large oil slicks were visible in the area, slowly drifting towards the north coast of Iceland.

This scenario took place in a pandemic-free world. But if such disaster were to take place during the pandemic, “we would find a way to help each other out,” Cowan said, because now they have worked out a lot of issues in connecting with each other internationally.

An evaluation team will now develop an “after-action report” to help Arctic states on search and rescue and marine environmental response.

“As we know, disasters can strike without any previous indication, anytime, anywhere. The Arctic and adjacent regions are incredibly challenging,” said Georg Lárusson, the director general of the Iceland’s coast guard.

“Therefore, we have to exercise and prepare for major incidents, emphasizing harsh weather conditions, long distances involved and limited infrastructure. That is precisely the purpose of the Arctic Guardian exercise and workshop. We share and cooperate to battle these elements to make the area safer for the inhabitants and guests.”