“We have to adapt the legal process” 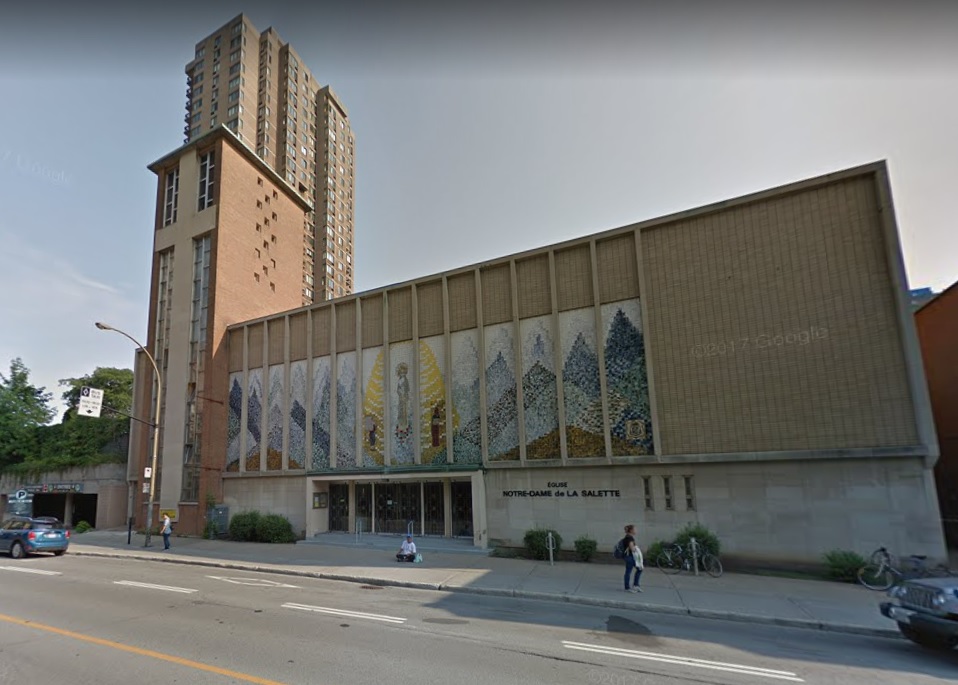 A Montreal man has been arrested and charged in connection with the assault of a pregnant Inuk woman who has been living homeless in the city.

The alleged assault happened late on Dec. 5, while the Nunavik woman in her mid-twenties slept in an alleyway off Park Ave. The same suspect allegedly threatened her again the following day.

She later reported the assault to an intervention worker at the Open Door shelter, a daytime, drop-in centre in downtown Montreal that she frequented.

Douglas André appeared in court Dec. 14 on one charge of assault and two charges of making threats.

Staff there, who wish to protect the victim’s identity, say the woman was injured, though not seriously.

An anonymous donor has since purchased a plane ticket for the woman, who is still in the first trimester of her pregnancy, and she is scheduled to fly home to her Ungava coast community on Wednesday.

While staff at the Montreal shelter said they’re relieved to see the suspect arrested and charged, they say that’s extremely rare, in an environment where Inuit women face serious risks of violence.

The Open Door’s director, David Chapman, said since 2017, 19 clients have reported assaults to shelter staff. Ninety per cent of them have been Inuit, he said.

“What we’ve noted is that, of those 19, really only one case has made it near the courts,” Chapman said.

“Part of the problem is that the way sexual assault cases are treated in the court are not conducive to the homeless population. A 10-month wait for court can feel like an eternity for a homeless woman.”

That’s why Chapman, along with other advocates for homeless Inuit in Montreal, has met with Montreal police to ask them to better adapt that process.

Rarely, and often prompted by media coverage, the police will investigate reports of assault on homeless people, but only after the victim has agreed to come into the station to be interviewed. That happens in English or French—often the second language if the victim is from Nunavik.

Chapman said shelter clients are often afraid that the police will pick them up on outstanding charges or unpaid tickets.

So perpetrators rarely face consequences for their actions, Chapman said, and frequently re-offend.

Staff from the Open Door, along with staff at Chez Doris—a women’s day shelter in Montreal that serves a large Inuit population—have sat down with police to make recommendations on how the force could better support Inuit who have been victims of assault and other crimes.

Chapman said they’ve asked Montreal police to conduct interviews in a more neutral space where victims feel safe. Officers sometimes did that at the Open Door’s previous location in Westmount, but not since the shelter relocated to Park Ave. last month.

He’s also asked the Service de Police de la Ville de Montréal to have an Inuk liaison, translator or investigator working on cases that involve Inuit, particularly those where the victim does not speak English or French.

“If they could have one person the victim could identify with, it would make a huge difference,” Chapman said.