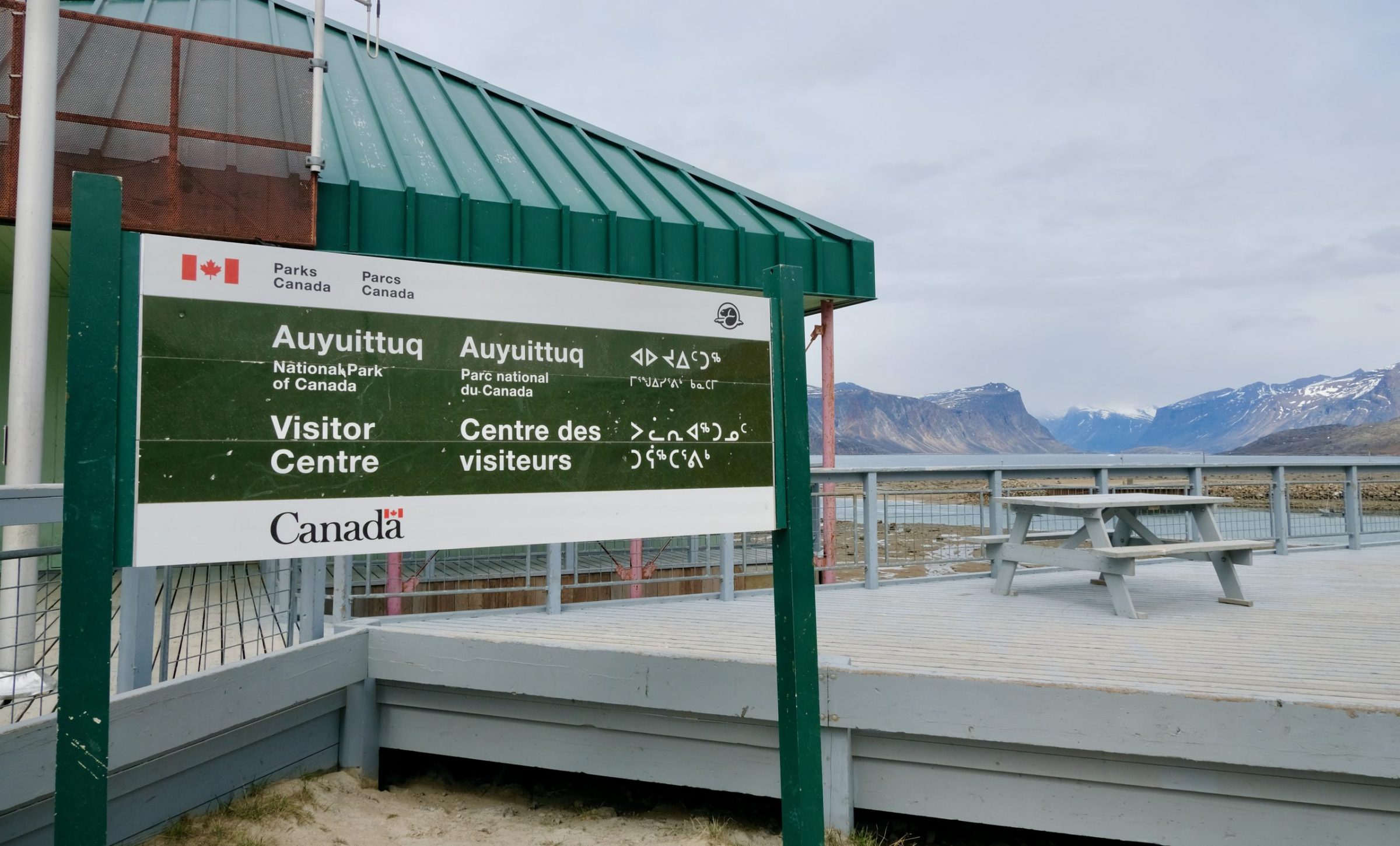 Pangnirtung’s biggest tourist attraction is reopening in a limited capacity on Monday after being closed for nearly a year and a half.

Overnight trips or camping within the park will not be allowed.

In pre-COVID times, tourists came from across the globe to visit Pangnirtung and go on excursions in Auyuittuq.

Between the park and cruise ships docking in the community, the tourism industry brought income for local businesses like outfitters, artisans, the print and tapestry shops, hotel and the bed and breakfast.

The absence of cruise ships that used to dock in town a few times a year has also affected the tourism industry, said Pangnirtung’s mayor, Eric Lawlor.

“That was a huge support for many of the artists.”

With fewer tourists coming in to buy souvenirs, artisan Eena Angmarliak, who works at the Uqqurmiut Centre for Arts, said they are selling fewer of their signature crocheted hats — although they are keeping busy with online orders. 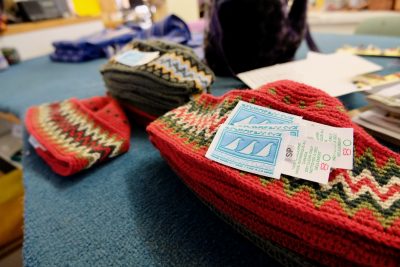 Crocheted hats are a popular souvenir for visitors to Pangnirtung, but with travel restrictions in place, fewer are being sold during the pandemic. (Photo by Mélanie Ritchot)

“Outfitters may be the [businesses] who suffer the most,” said Evic.

Auyuittuq Lodge, the main hotel in Pangnirtung, “hasn’t been overly busy” in the past year, said Sandra Larkin, the manager, in an interview at the beginning of July.

But she said she was already nearly fully booked for August, with mostly government and construction workers who can travel again for work reasons, and not her typical summer clientele of globe trotters. 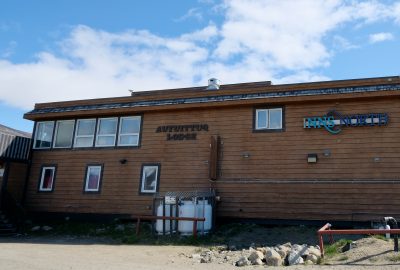 Auyuittuq Lodge, the larger of two accommodations in Pangnirtung, hasn’t been as busy as usual, amid pandemic-related travel restriction. (Photo by Mélanie Ritchot)

The decision to partially reopen the park was made after consulting with the two adjacent hamlets — Pangnirtung and Qikiqtarjuaq — and the park’s joint Inuit and government planning committee.

Because of high water levels, people won’t be allowed to cross the stream until further notice and anyone visiting the park must do an in-person orientation at a Parks Canada office.

Nunavut’s five national parks — Auyuittuq, Sirmilik, Qausuittuq, Quttinirpaaq and Ukkusiksalik — and the national historic site for the wrecks of HMS Erebus and HMS Terror have been closed since March 18, 2020, Steve Ducharme, the communications officer with Parks Canada’s Nunavut office confirmed.