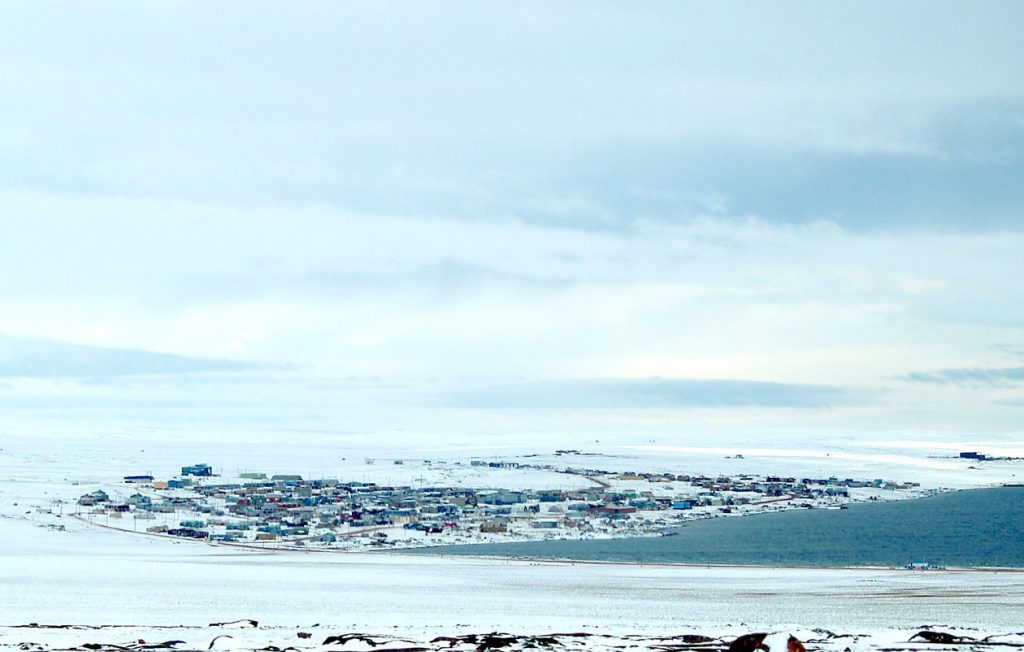 A byelection to fill Baker Lake’s vacant seat in the Nunavut legislature has been postponed to Aug. 24 in response to the threat of COVID-19. (File photo)

A byelection to fill Baker Lake’s vacant seat in the Nunavut legislature has been postponed to Aug. 24 in response to the threat of COVID-19, the office of Nunavut Premier Joe Savikataaq has announced.

On March 23, Commissioner Nellie Kusugak was supposed to have issued a writ for the byelection, which would have been set for April 27.

But the COVID-19 crisis—and the urgent need for social distancing—has changed all that.

“It is vital we practice social distancing and stay home as much as possible to reduce the potential spread of COVID-19 in our communities,” Savikataaq said in a news release on Monday, March 23.

Savikataaq said the Government of Nunavut made the decision after receiving a request to do so from the municipality of Baker Lake.

“The people of Baker Lake are doing what’s best to keep their community safe,” Savikataaq said.

The commissioner will now issue the byelection writ on July 20.

Baker Lake’s seat in the Nunavut legislature was vacated on Feb. 24, when Simeon Mikkungwak resigned as MLA and as Speaker of the legislature.

Mikkungwak, who resigned for family reasons, was first elected to the legislative assembly in 2013 and was re-elected in the fall of 2017.

As of midday on March 23, Nunavut was the only jurisdiction in Canada with no confirmed cases of COVID-19.

The Government of the Northwest Territories reported the N.W.T.’s first confirmed case on March 21, involving an infected person who recently arrived home in Yellowknife after travel in British Columbia.

On March 22, the Government of Yukon announced that two Whitehorse residents from the same household, who had returned from travel in the United States, have tested positive for COVID-19.

Canada’s chief public health officer, Dr. Theresa Tam, reported that as of noon on March 23, 1,474 people in Canada had tested positive for COVID-19 and 20 people have died from the disease.