Musicians and dancers from across the territories to perform Saturday 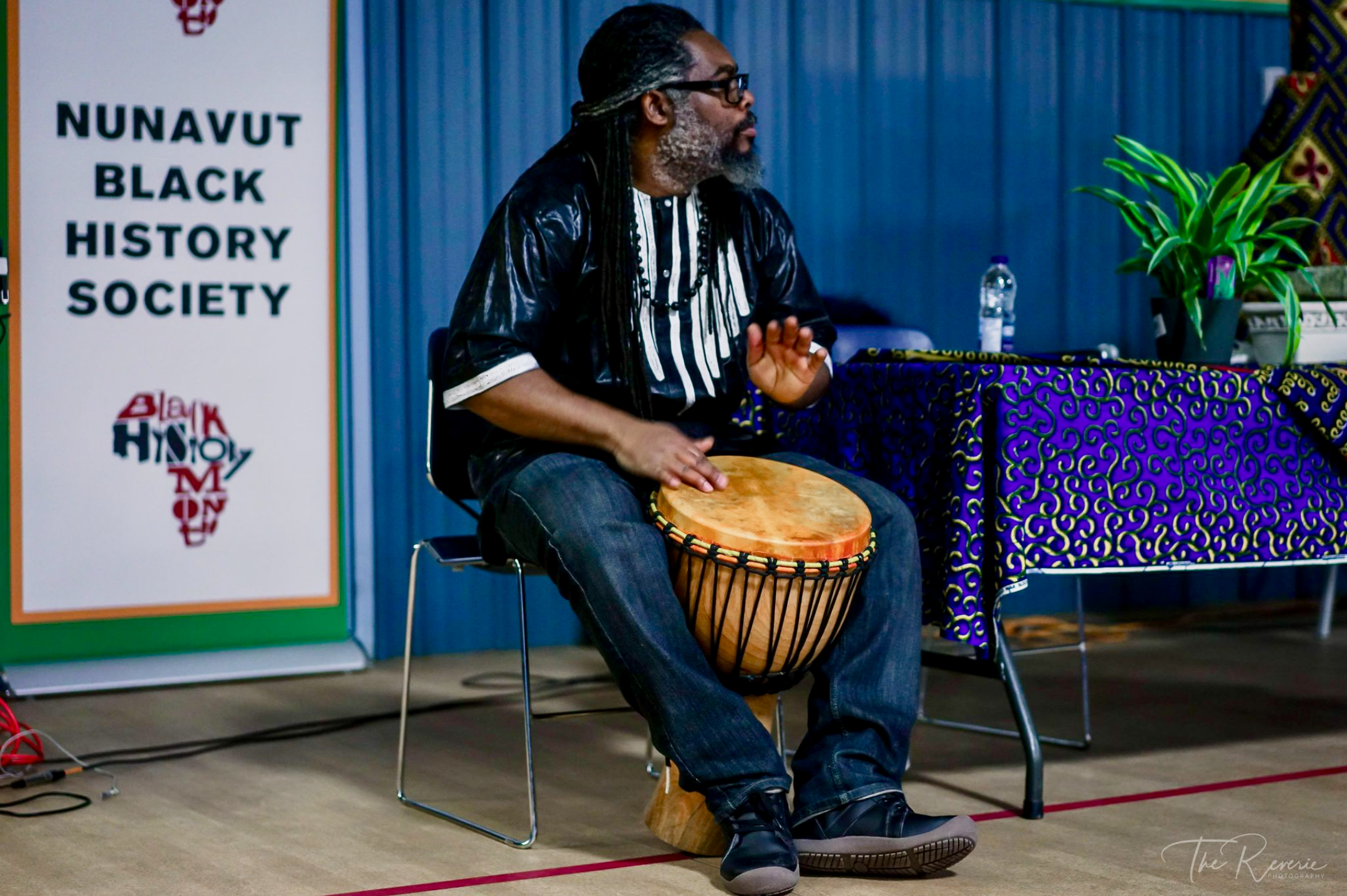 A celebration showcasing over a dozen performers from Canada’s territories will mark the first Emancipation Day to be recognized by the federal government.

In March, the House of Commons voted to officially mark Aug. 1 — the day slavery was abolished throughout the British Empire, including what’s now Canada, in 1834 — as a day for education and reflection of that legacy.

“We were exceptionally happy to see it pass,” said Stephanie Bernard, president of the Nunavut Black History Society, which is hosting the event in partnership with Alianait Arts Festival, with funding from Heritage Canada.

Musicians, poets, DJs and other artists from Nunavut, the Yukon and the Northwest Territories will perform virtually for about two hours Saturday evening.

The lineup includes Nunavut’s Mary-Lee Sandy-Aliyak, Jo-Anne Henderson White, Dena Zagi from the Yukon and YK Dance from the N.W.T., among others.

Bernard said the lineup “is very, very mixed and representative of the territories.”

The event, she said, also has an awareness-building component to it and will include teachings about Black history. For example, Bernard says she’s heard people mistakenly claim there was no slavery in Canada, and that there is no Black history in the North.

“This event will answer all of those [misunderstandings],” she said.

Black and Indigenous peoples were both once kept as slaves in Canada, according to a report called Slavery in Canada, published in 2020 by the Canadian Commission for UNESCO.

“It remains a topic that is little known across the country,” it states.

It’s hard to know just how many Black and Indigenous peoples were enslaved in Canada, according to the Canadian Commission, since not all information was recorded, but the first Black slave in the country arrived in Quebec 1654.

The report states that historian Marcel Trudel counted 4,185 people who were enslaved in Quebec alone, two-thirds being Indigenous and one-third being Black.

Britain’s Slavery Abolition Act came into effect on Aug. 1, 1834, signifying the end of slavery throughout its empire.

Back in Iqaluit, Bernard says the Black community in Iqaluit is very happy Emancipation Day was made official in Canada, but she says she wants to also see meaningful change.