Books build bridges between Inuit children in Canada and Greenland 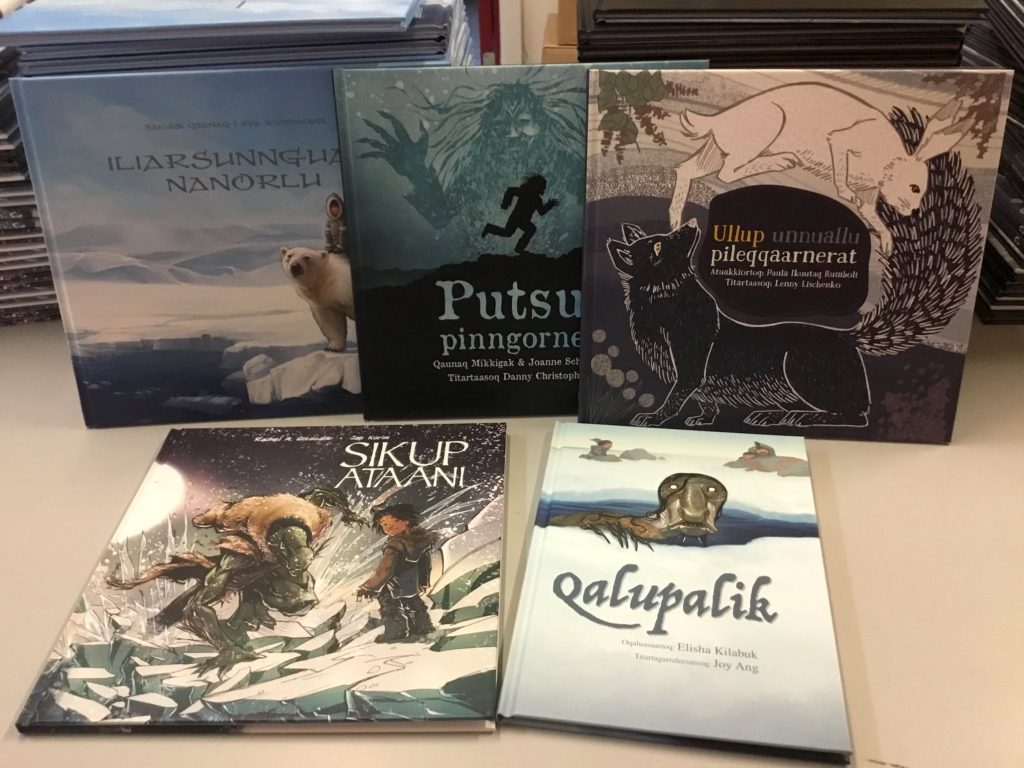 A selection of books from Nunavut that have been translated into Greenlandic are on their way to schools across Greenland. (Photo courtesy of Ilinniartitaanermut Aqutsisoqarfik / Uddannelsesstyrelsen/Facebook)

Inuit children in Canada and Greenland can now share each other’s reading materials, thanks to new international publishing deals. 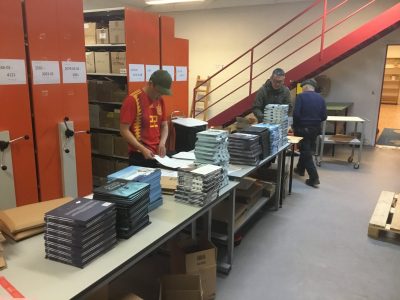 Workers in Nuuk pack boxes headed to schools across Greenland with a selection of books from Nunavut’s Inhabit publishing house, translated from Inuktut to Greenlandic (Photo courtesy of Ilinniartitaanermut Aqutsisoqarfik / Uddannelsesstyrelsen/Facebook)

In Nuuk this week, workers filled boxes for shipments to schools across Greenland with books from Nunavut’s Inhabit publishing house, which have now been translated from Inuktut into Greenland’s Kalaallisut.

“The new materials translated from Canada relate to various Inuit legends and myths, and are beautifully illustrated by Canadian artists,” said an online release from Greenland’s Ilinniartitaanermut Aqutsisoqarfik board of education.

In addition, a book for children on climate change, which was originally written by Lana Hansen in Greenlandic, is now available in Inuktitut, thanks to translator Lisa Qiluqqi Koperqualuk. 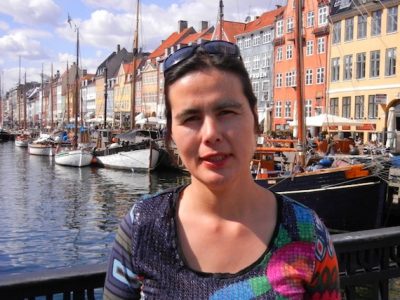 Lana Hansen, shown here in Copenhagen in 2011, said she wrote “Sila” because she wanted to try to explain climate change to children in a way they could understand. (File photo)

“Sila,” by Hansen, is aimed at children aged eight to 12, and it’s already been translated from Greenlandic to Danish, English, Saami, Norwegian, Farøese, Icelandic and Chinese.

In December, a French version of Sila will also be released as a joint publication of the Université du Québec’s Isberg series managed by editor Daniel Chartier and Nunavut’s Avataq Cultural Institute.

“So I am proud Inuk woman,” Hansen told Nunatsiaq News.

Hansen wrote the book to talk to young Greenlanders about climate change.

Lying on a beach one day with her daughter, Niini, Hansen said she spotted an eagle. After she felt the bird looking her straight in the eye, she said felt driven to think—and write—about climate change.

Hansen raised enough money from groups like the Coca-Cola Foundation, the Greenland government and the Christmas Seal Foundation to write Sila, which was first published by Milik Publishing in 2009. 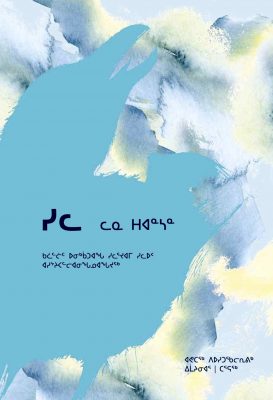 A new edition of “Sila” by the Greenlandic writer Lana Hansen is now available in Inuktitut. The children’s book on climate change has already been translated into multiple languages. (Screenshot)

Sila draws on the Greenlandic story about the raven Tulugaq and the Mother of the Sea, who collects animals in her long hair at the bottom of the sea to punish humans for their greed and unsustainable way of life.

The Mother of the Sea serves as a symbol that we should protect nature, rather than exploit and pollute it, Hansen told Nunatsiaq News several years ago.

Illustrated with drawings by Georg Olsen, the book tells how Tulugaq, a boy who can change into a raven, is sent to soothe the Mother of the Sea, the only being capable of saving the world as the great ice sheet melts.

Tulugaq manages to appease the Mother of the Sea, with the help of characters like his girlfriend, Asiaq, his rival Matisi, the spirit of the inland ice, a polar bear, a whale, an eagle and a reindeer.

Most information about climate change is too complex for children to understand, Hansen said, so she’s added some concrete advice at the end of the book, like “turn off your computer,” “take quick showers” and “walk to school instead of taking the bus.”