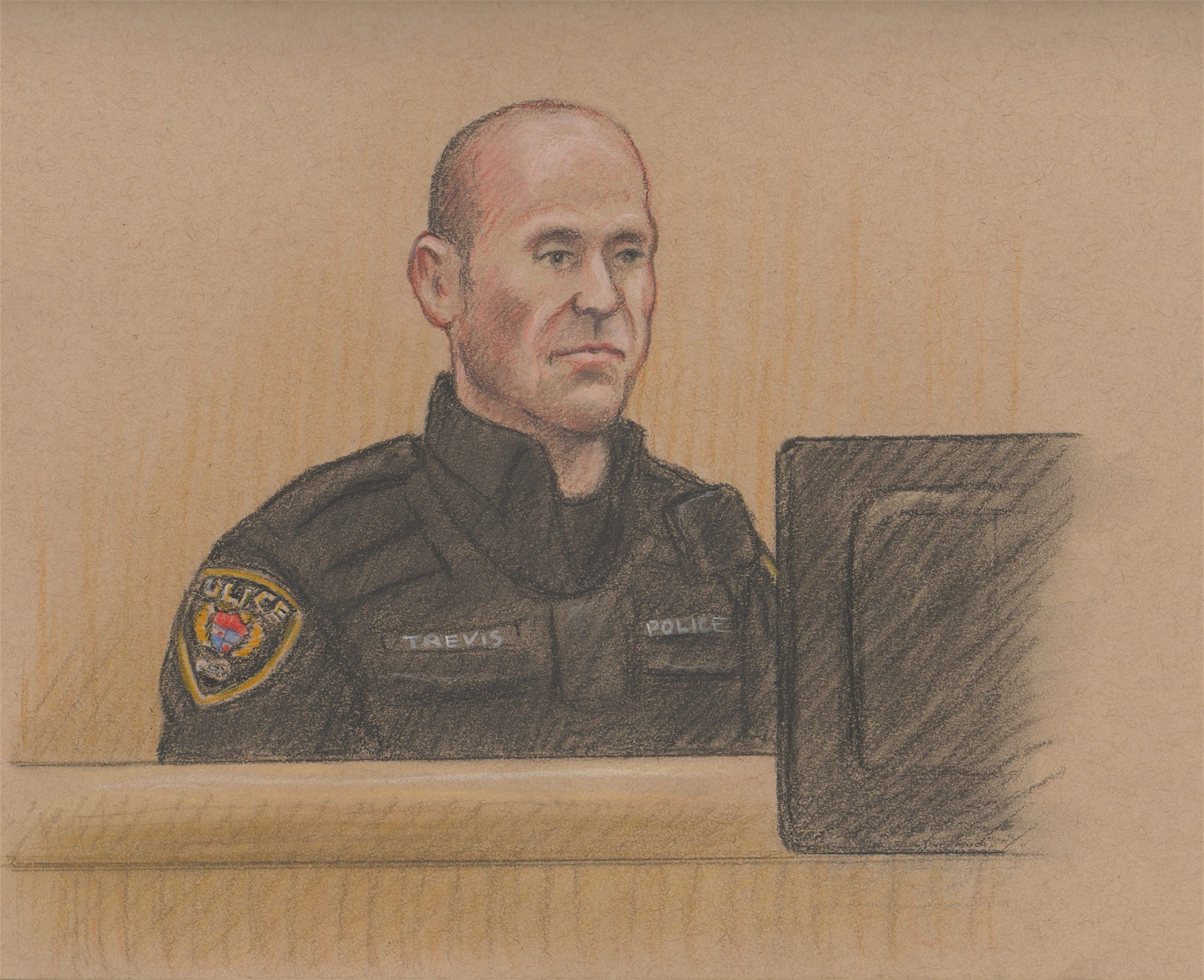 The first-degree murder trial of Tyler Hikoalok will move into its third week on Monday, after a short session Friday morning heard further testimony from Ottawa police Const. Jason Trevis.

Trevis was tasked with transporting Hikoalok, 22, to the police station after the Cambridge Bay man was arrested May 27, 2018, and charged with first-degree murder in the death of Elisabeth Salm, 59, at the Christian Science Reading Room at 141 Laurier Ave. in Ottawa.

Salm, a volunteer librarian there, was found badly beaten inside the library on May 24, 2018, and died in hospital the next day.

Hikoalok has pleaded not guilty.

Next week, the Crown is expected to call several more witnesses before concluding its case, including the principal of the Debbie Campbell Learning Academy where Hikoalok was a student in 2018, as well as DNA and blood analysis experts.

After that Hikoalok’s defence lawyers will present their case. The trial is expected to last five weeks.