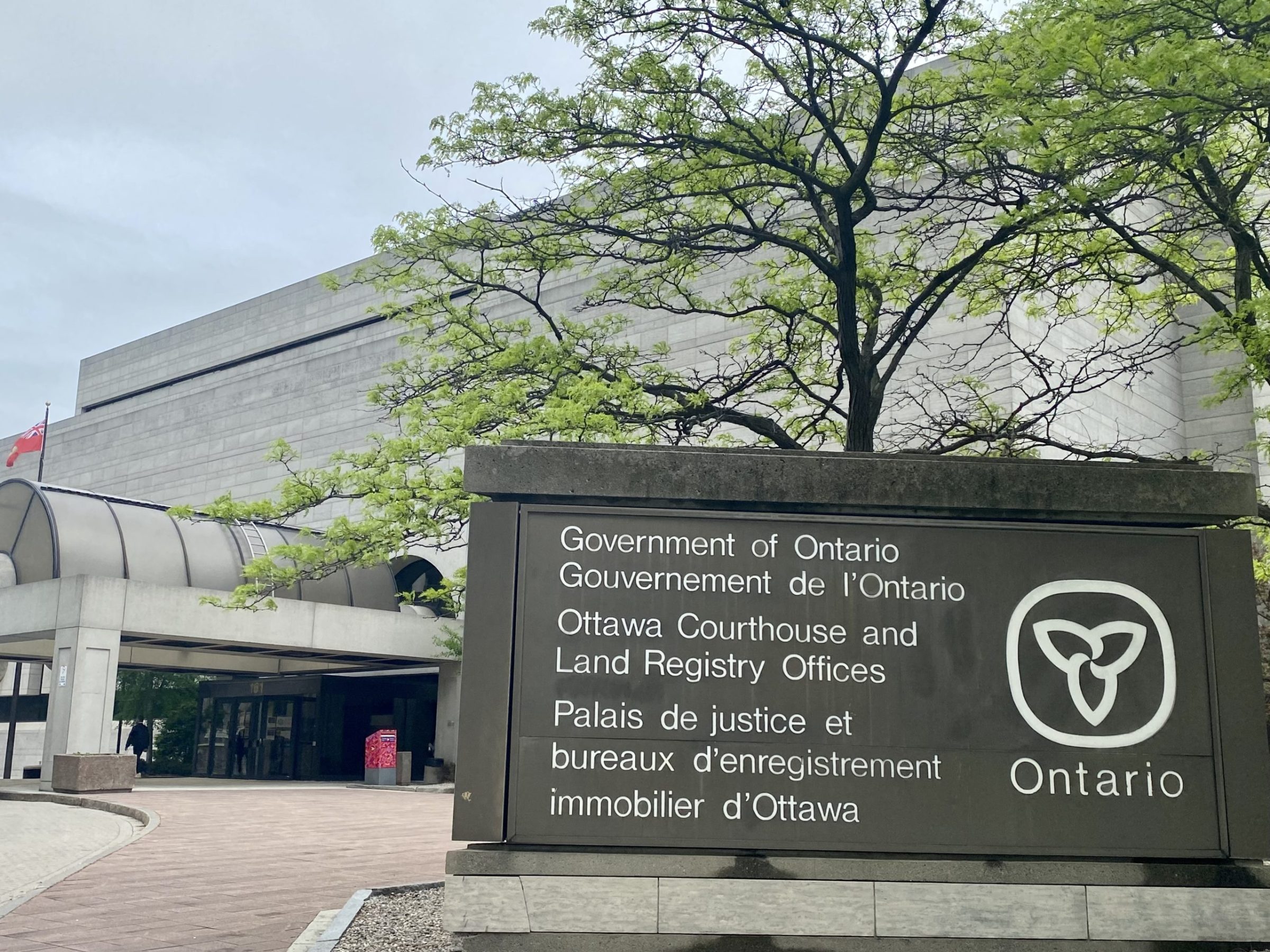 The next court date for the trial of Tyler Hikoalok, charged in the death of Elisabeth Salm in 2018, will be on June 16 at the Ontario Court of Justice in Ottawa. (Photo by Meral Jamal)

The trial of a former Cambridge Bay man facing a first-degree murder charge in Ottawa is on hold after lawyers in the case suggested it be rescheduled for September or October.

Tyler Hikoalok, 22, is charged in the death of Elisabeth Salm, a 59-year-old volunteer librarian at the Christian Science Reading Room in downtown Ottawa.

Salm was found in critical condition on May 24, 2018, at the library on Laurier Avenue, where she was working that day.

She died in hospital the following day. Hikoalok, then 18 years old, was arrested three days later.

Hikoalok’s trial was originally set to start May 30. Two days into jury selection, the trial was adjourned for reasons that are under publication ban, according to defence lawyer Brook Laforest.

He made a brief appearance in an Ottawa courtroom Wednesday, where judge Anne London-Weinstein set a court date of June 16 to decide when the trial should resume.

In court, both Crown and defence lawyers suggested it could be rescheduled for late summer or early fall.