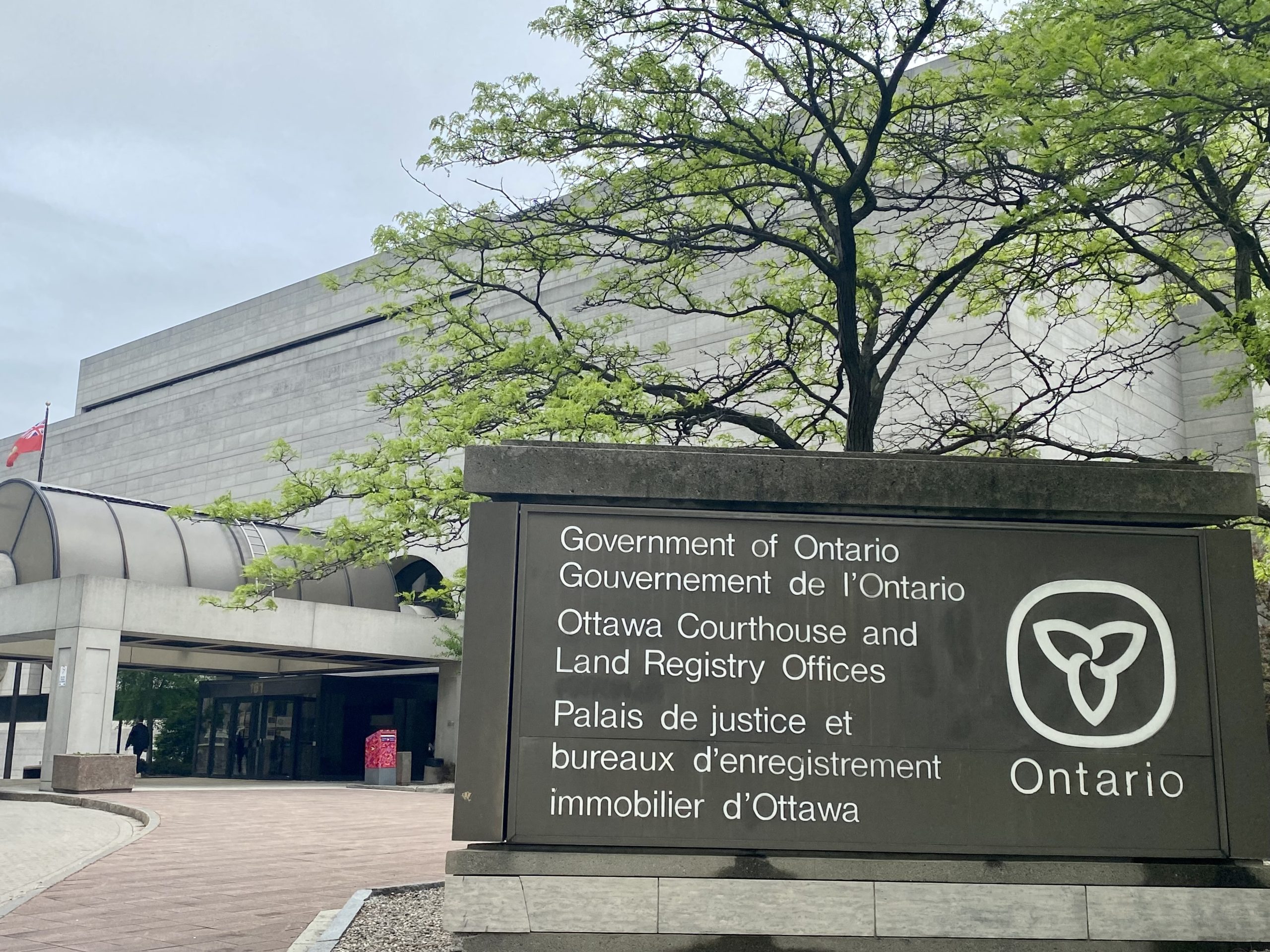 The trial of a former Cambridge Bay man facing a first-degree murder charge in an Ottawa court was adjourned just two days after it started.

Jury selection started Monday and was continuing Tuesday in the trial of Tyler Hikoalok, 22, charged in the 2018 slaying of Elisabeth Salm.

Michael Smith, an Ottawa-based criminal and civil litigation lawyer representing Hikoalok, and assistant Crown attorney Lisa Miles were selecting 12 jurors from a pool of 340 citizens when the court made the decision to adjourn.

The next court date is June 8.

Hikoalok is charged with first-degree murder in the death of Salm, a 59-year-old volunteer librarian.

She was found clinging to life on May 24, 2018 at the Christian Science Reading Room on Laurier Avenue in Ottawa, where she worked as a volunteer.

Salm died in hospital the following day. Hikoalok, who was 18 at the time, was arrested three days later.