Council to decide whether to vote on new mayor or hold byelection; deputy-mayor filling in on interim basis 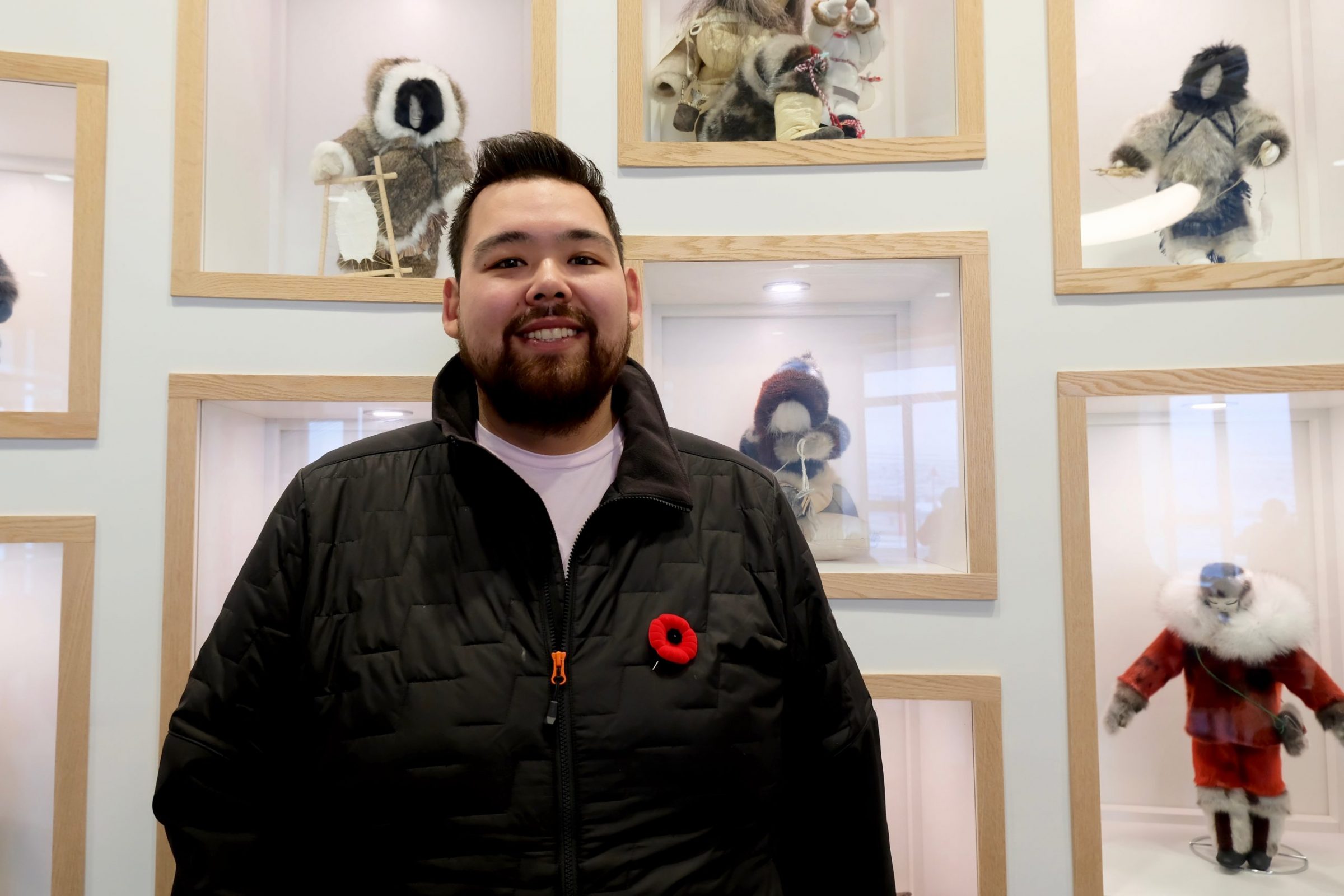 Angulalik Pedersen, the mayor of Cambridge Bay, has resigned.

MacEachern said that Pedersen did not want to be absent as a mayor while fulfilling his fatherly commitments to his newborn son.

Pedersen could not be reached Tuesday afternoon to elaborate on his resignation.

Pedersen was appointed as mayor, nearly a year ago, on Nov. 4, 2021 after his predecessor, Pamela Gross, was elected as an MLA in the 2021 territorial election and was later named Nunavut’s education minister.

Last year, Cambridge Bay council was forced to defend its decision to appoint Pedersen despite calls from some community members to hold a byelection.

For now, deputy mayor Derek Elias will serve as acting mayor until council decides between two options on how to go forward, MacEachern said. A special council meeting is scheduled for later in the week, he said.

Under Nunavut law, when a municipality faces a vacancy in the mayor’s office, council can vote to either appoint a new mayor or hold a byelection.

“I’ve also reached out to Elections Nunavut to get a sense of the timeframe of when the earliest possible byelection could be, should council decide to go that way,” MacEachern said.

“I think council will weigh both options equally, but also keeping in mind that the next general election is in October [2023].”