Canadian North to offer locally made meals on Kitikmeot flights

“We are excited by the opportunity,” says owner of Cambridge Bay’s Kuugaq Café 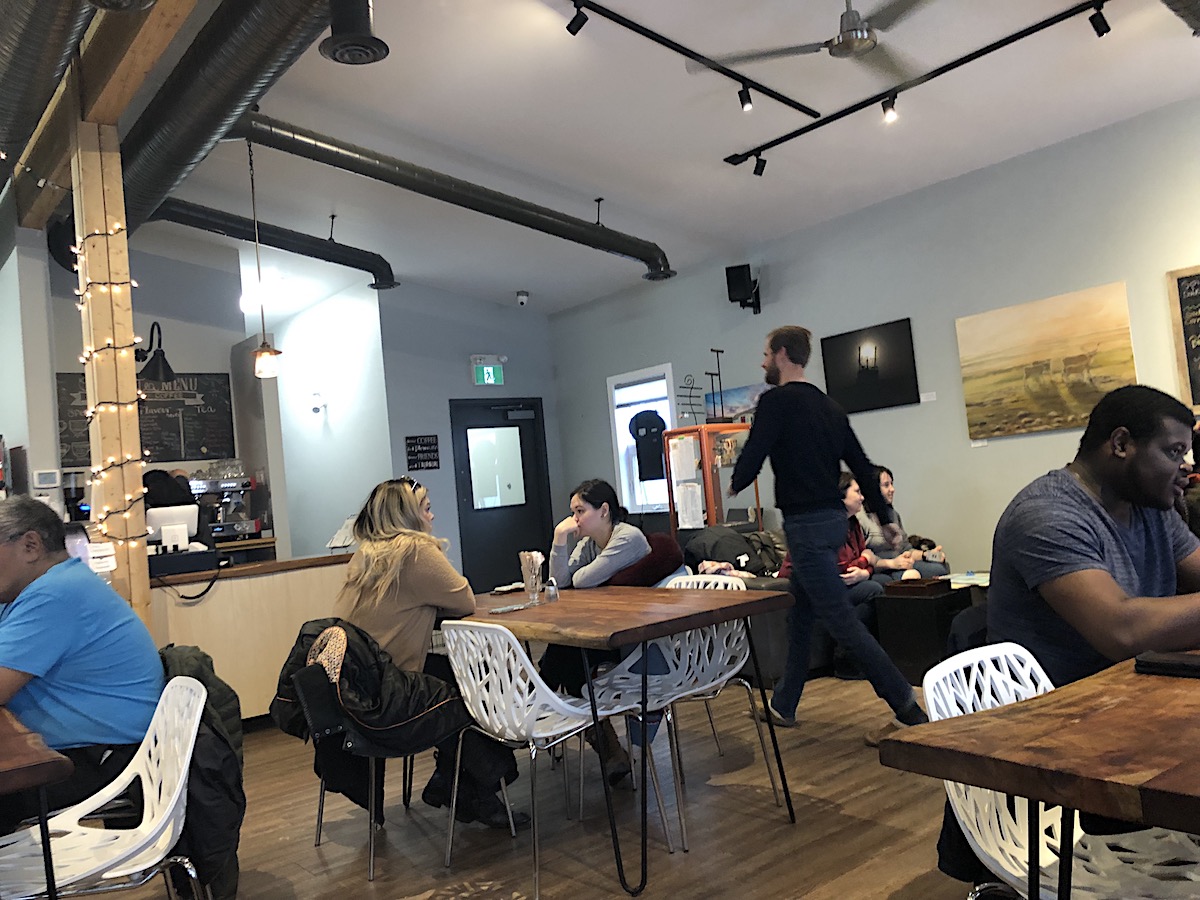 Canadian North’s new flight schedule in western Nunavut means there will be locally made meals for all air passengers in the Kitikmeot region. 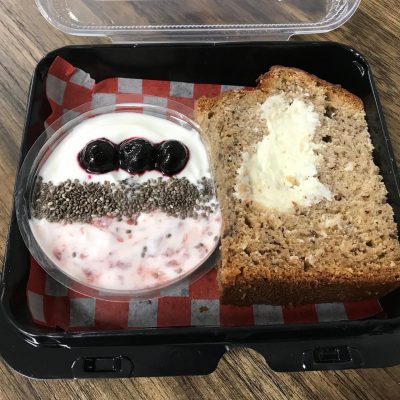 This is one of the breakfast selections made by the Kuugaq Café that will be available as of Nov. 1 on flights leaving Cambridge Bay. (Photo courtesy of the Kuugaq Café) 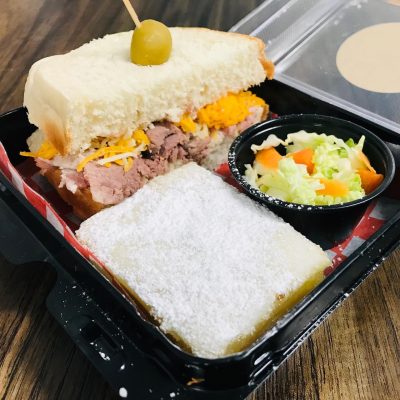 Hungry? This is an example of the roast beef sandwich from the Kuugaq Café available on flights out of Cambridge Bay, starting Nov. 1. (Photo courtesy of the Kuugaq Café)

As of Nov. 1, passengers flying out of Cambridge Bay on the merged airline will receive meals made by the Kuugaq Café in Cambridge Bay-

Lunch and dinners will feature a roast beef sandwich on homemade bread with potato salad and desert, a chicken salad sandwich with similar sides, or a ham and potato salad, he said.

With the new schedule, Canadian North will also have a crew stationed in Cambridge Bay.

The number of meals, from 30 to 60, will depend on the number of passengers flying on any given day.

The three meal options will be rotated on a weekly basis.

Rostant said “we anticipate that it will be quite a bit of work, but we are excited by the opportunity.”

The café, owned by Stuart Rostant and Amanda Doiron Rostant, opened nearly three years ago in an area of Cambridge Bay that’s become more built up as the community of about 1,800 continues to grow.