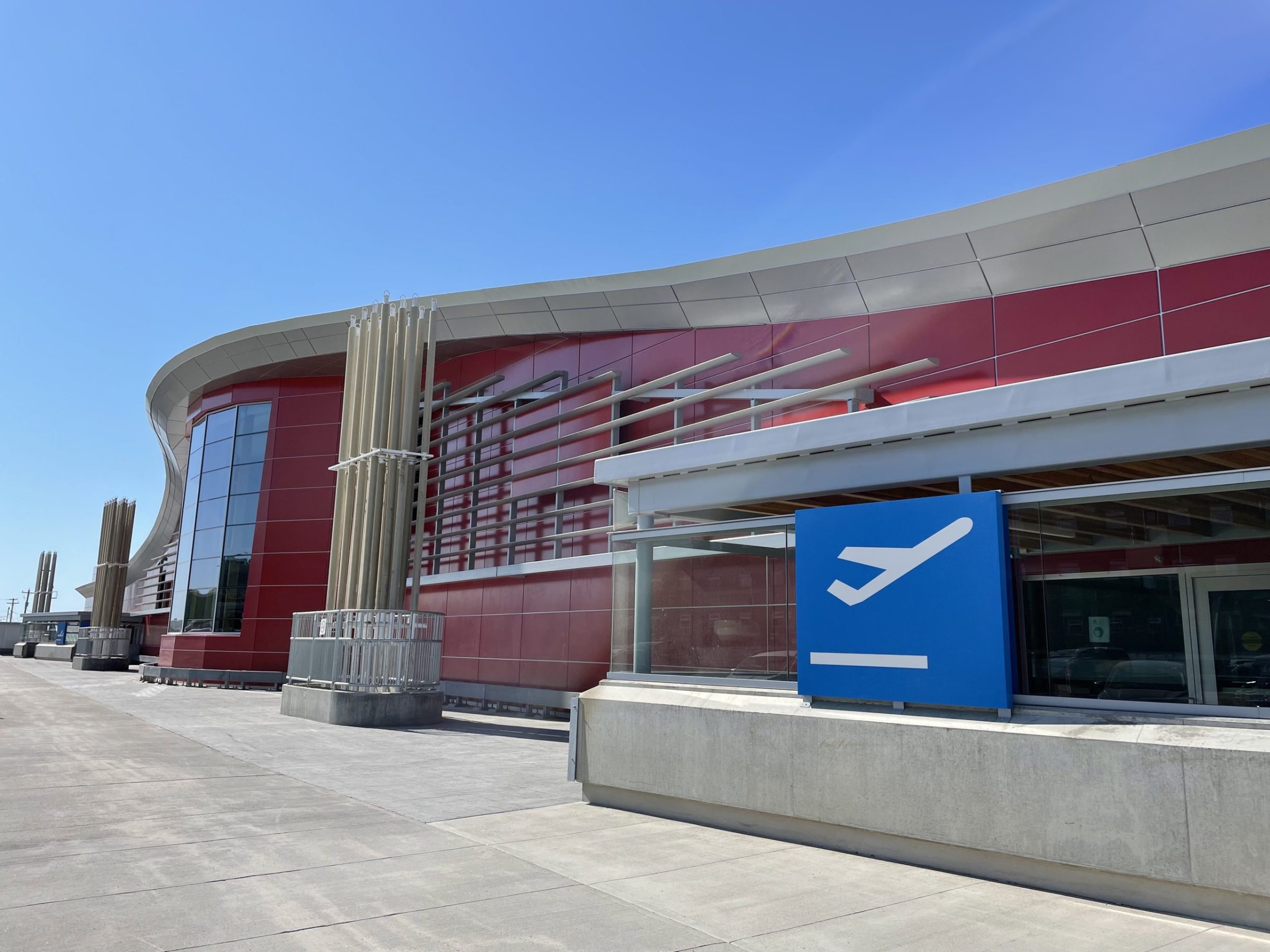 Canadian North is cancelling its direct flights between Iqaluit and Toronto nearly a month early. (File photo by Emma Tranter)

Canadian North will prematurely end its direct flights between Toronto and Iqaluit after the Labour Day weekend, according to a company spokesperson.

The cancellation of the new route is partly due to low demand, said Kevin Kablutsiak in an email.

“It no longer made sense to keep our limited resources and capacity on the Toronto route,” he wrote.

“Our resources are stretched to their limit right now and it’s important we deploy them where our northern customers need them most.”

The airline had announced in February it would offer direct flights between Nunavut’s capital and Toronto Pearson International Airport from June 3 to Sept. 30, on Fridays and Sundays. Prices varied, but started at $951 round-trip.

At the time of the announcement, the company stated it expected more leisure travel as public health restrictions were being lifted.

This week, Kablutsiak said the aircraft used for the Toronto-Iqaluit route will be re-deployed for other routes, such as its Ottawa-Iqaluit route and Yellowknife-Rankin Inlet-Iqaluit flights.

The change means seven direct flights will be cancelled between Sept. 4 and 30.

Direct flights linking Iqaluit and Toronto were a new feature this year. Asked if the direct route will be available again next summer, Kablutsiak said the company won’t know until early 2023.

Canadian North also announced an overhaul to its executive team this week.