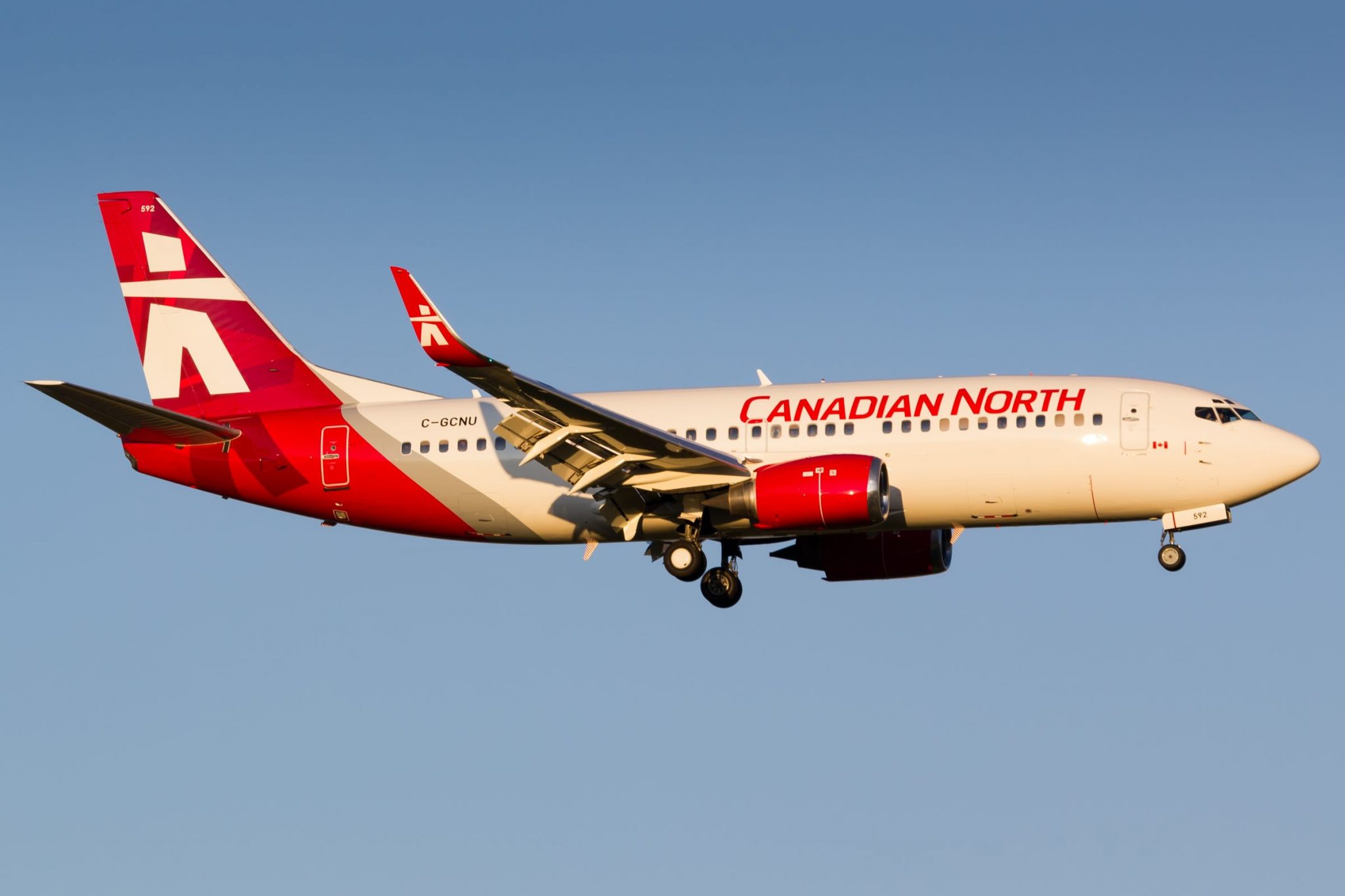 Canadian North has shaken up its executive team.

As well, the airline has brought in three new members to its executive.

Shelly De Caria takes on a newly-created position of associate vice-president, sales. She has been with the organization since 2013, states the release.

In the news release, Canadian North executive chairman, Johnny Adams, stated the board is supportive of the changes.

“We know that improvement is needed and that these changes are an important step towards that,” he stated.

The changes come just over one month after Canadian North appointed Michael Rodyniuk as president and chief executive officer on July 15, following the sudden departure of former president and CEO Chris Avery in April.

Earlier this week, the airline announced a fuel shortage at airports in Pond Inlet, Grise Fiord, Resolute Bay and Arctic Bay is affecting the airline’s ability to transport full loads of passengers and cargo.

One flight between Resolute Bay and Grise Fiord was cancelled Monday, but the airline said it was able to purchase some additional fuel that would allow the rest of the week’s flights to remain on schedule.