All members returned safely to Salluit after poor visibility stranded them 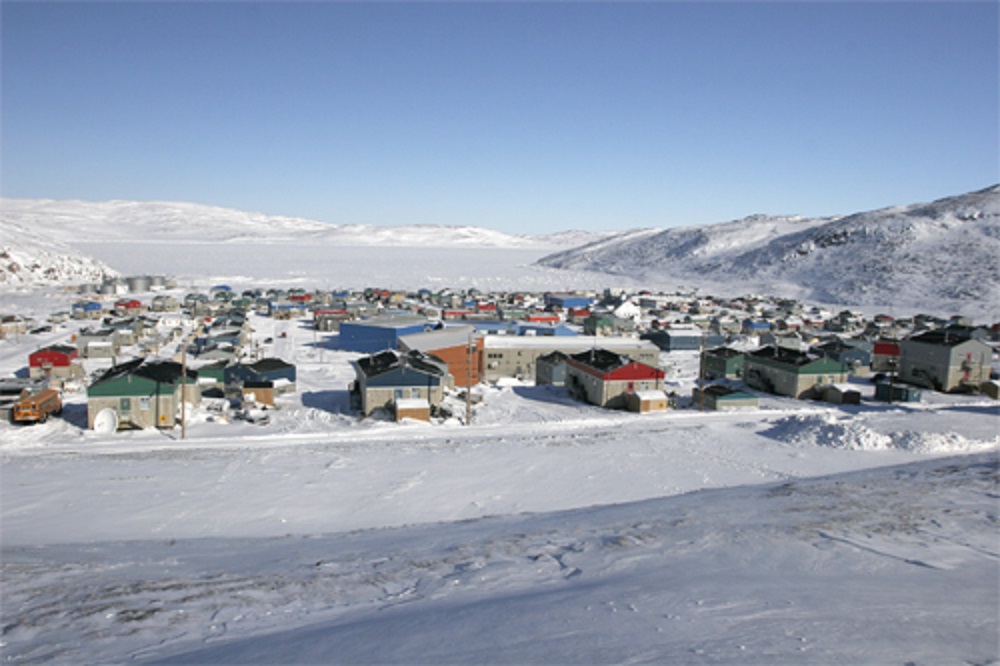 Quebec’s Crown prosecutor has cleared Kativik Regional Police Force officers of criminal responsibility in a July 2019 incident that resulted in the death of a Nunavik man. (File photo)

Members of the Canadian Rangers successfully rescued a family of six who were stranded about 40 kilometres from Salluit over the weekend.

The Rangers were called in to support the Kativik Regional Police Force’s efforts after officers received a call for help at around 4 p.m. on Friday, April 24.

A man called in requesting police assistance as his family was stranded near an area known as Coviq, according to an April 26 news release. The family was having trouble returning home as visibility was deteriorating.

With no local volunteers available for the search and rescue operation, the police called on the Rangers.

Using GPS co-ordinates provided by the man, 10 Rangers set out. The group returned to town safely, with no injuries, at around 2 a.m.

“The operation was a success,” said Capt. Tony Paquet of the KRPF. “A command post with constant communication helped facilitate the search efforts.”

The news release notes that the family avoided a more serious outcome by having a communication device with them.

The police and the Kativik Regional Government’s Civil Security section reminded all Nunavimmiut of the following safe practices when heading out on the land: