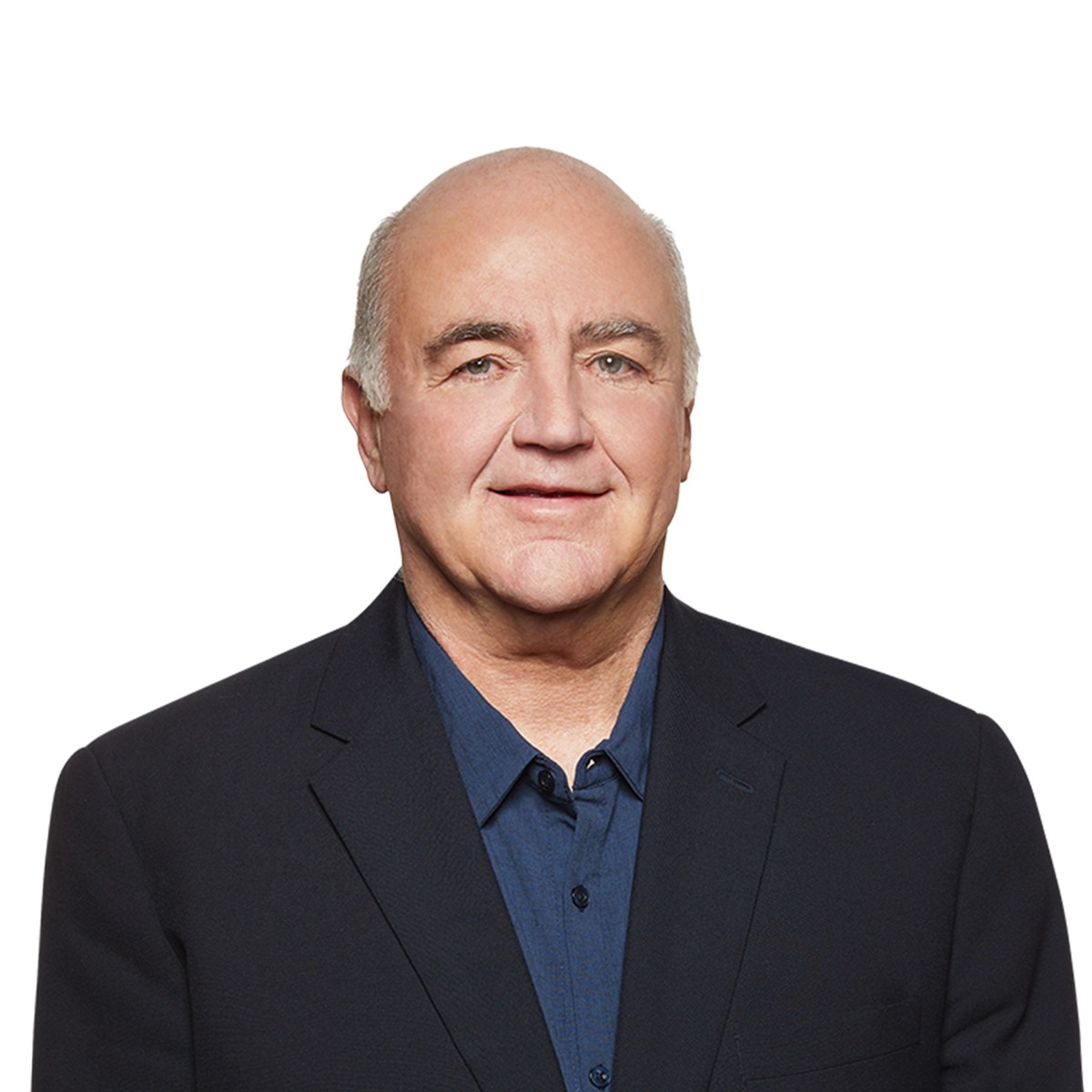 Denis Lamothe, the CAQ MNA for Ungava, is touting his first-term legislative accomplishments as part of his 2022 re-election bid. (Photo courtesy of Denis Lamothe/Facebook)

Denis Lamothe, the Coalition Avenir Québec MNA for Ungava, is touting his first-term legislative wins and accomplishments, and promising more regional development in Nunavik as part of his re-election campaign.

Lamothe is still on the ballot for Quebec’s Oct. 3 provincial election, despite temporarily stepping away from his campaign. On Sept. 14 he announced he would step away from re-election activities to spend time with his terminally ill mother.

Although he is not actively campaigning, Lamothe responded to an emailed list of questions from Nunatsiaq News, taking credit for improvements to the region.

“During my four years in office, I carried the voice of the people of northern Quebec to the National Assembly of Quebec,” Lamothe said.

“I am proud to have been able to carry out several key projects for Nunavik, especially the increased support for community-based initiatives.”

Some of the initiatives he credited his government for include support for the new Isuarsivik Regional Recovery Centre, improvements to internet speed, and several community projects including construction and expansion of schools and community spaces.

Lamothe, 64, lives in Chibougamau. Prior to being elected in 2018, he was a Quebec provincial police officer for 29 years. During that time, he spent several years policing in Kuujjuaq and Kuujjuaraapik.

He has also been a member of the Special Commission on the Sexual Exploitation of Minors and the Action Group Against Racism.

Lamothe’s successful 2018 campaign was anything but a landslide win. Then-Parti Québécois candidate Jonathan Mattson requested a judicial recount of the votes due to a razor-thin victory margin.

The final official results put Lamothe in first place with 26.51 per cent of the vote, just 46 votes ahead of second-place Mattson. Then-incumbent Liberal MNA Jean Boucher finished third behind Lamothe by 136 votes. Turnout in Ungava in 2018 was 31 per cent.

Lamothe acknowledged more work needs to be done for the people of Ungava, and promised to do so if re-elected.

He said he and Health Minister Christian Dubé are working on a plan to address staffing shortages that exist on the Hudson Coast of Nunavik. He also promised a re-elected CAQ government would build more houses, implement policies to speed up the North’s backlogged court system and establish cell service in communities that aren’t yet connected.

On language laws, Lamothe said his government would work with First Nations and Inuit leaders to create a framework for Indigenous languages in the province. Earlier this year, his government passed legislation to protect French in Quebec, which caused backlash in Indigenous communities.

“Significant progress has been made on these issues over the past four years, in collaboration with Nunavik authorities and leadership. Nevertheless, much remains to be done,” Lamothe said.

“I am committing to the population of Nunavik to continue the work that has been undertaken in order to improve the services to the population and the infrastructures, in a perspective adapted to the reality of the field and to the Inuit culture.”