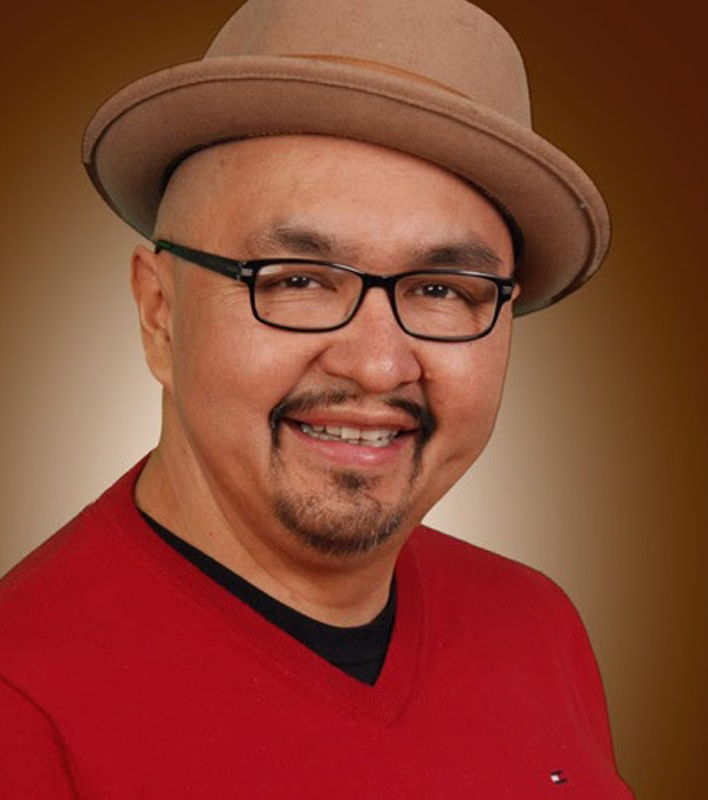 As promised, an Indigenous person will take charge of CBC North: Mervin Brass, who will serve as CBC North’s senior managing director.

CBC announced the decision in a news release on Friday, Oct. 2.

The corporation said that Brass, who will continue to be based at CBC North’s central headquarters in Yellowknife, will be in charge of programming for CBC outlets in Nunavut, the Northwest Territories and Yukon.

He replaces Janice Stein, a long-serving CBC North staff member who announced her retirement in early September. At the time, CBC senior staff promised that Stein’s successor would be an Indigenous person.

Within CBC’s bureaucratic pecking order, the job title “senior managing director” is a step up from “managing director” and indicates the North is now managed as a separate administrative region and is no longer grouped with Manitoba and Saskatchewan.

A member of the Key First Nation in Saskatchewan, Brass became CBC North’s first Indigenous managing editor about four years ago. Prior to that time, he worked as a reporter for CBC in Regina and ran an online news service in Saskatoon called Treaty 4 News.

He has also worked as a voice actor on the Wapos Bay animated children’s series.

In November 2019, Brass was part of a management decision that provoked a nasty internal squabble inside CBC North after he and Stein ordered the adoption of pan-northern morning English newscasts from Yellowknife.

That sparked an open rebellion from CBC workers across the three territories. At the same time, Yukon Premier Sandy Silver prepared a letter of complaint, saying the move breached CBC’s mandate as set out in the Broadcasting Act.

Iqaluit city council was prepared to send a similar letter, but CBC bosses in Yellowknife quickly backed down, and the corporation continues to do three separate morning newscasts in the three territories.

In an interview with Cabin Radio published on Oct. 2, Brass now says that he “made an error in judgment” in proposing centralized morning newscasts out of Yellowknife.