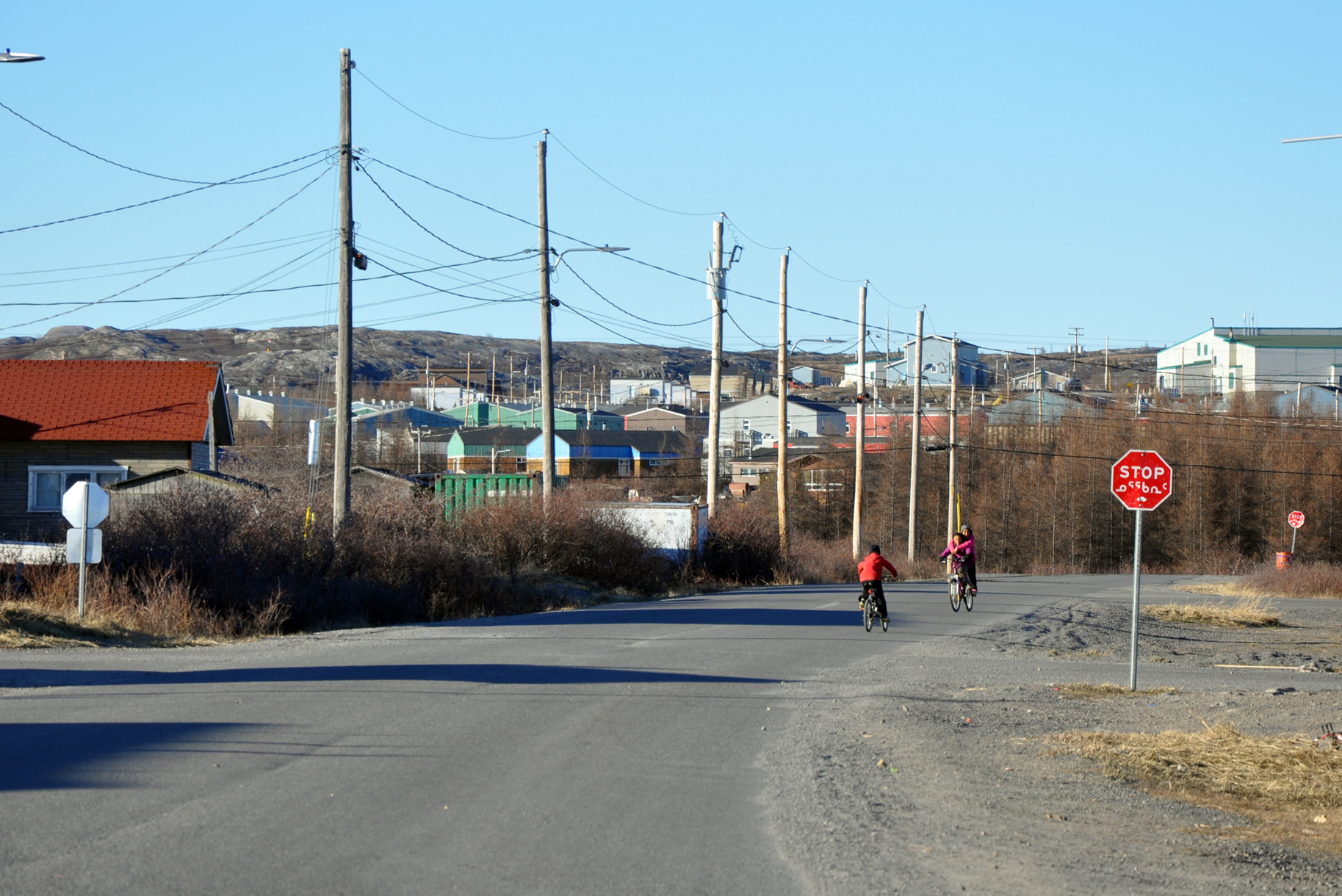 Ice Wireless is asking for customers’ patience as the company works out technical issues with its new cellular service roll-out in Nunavik.

The wireless company launched its 3G service in Quaqtaq this past March and in Kuujjuaq in early May.

Customers in Nunavik’s largest community say the service has been spotty, however. Some say they are unable to receive phone calls, access their voice mail, or reach the company’s customer service department.

For its part, Ice Wireless says the roll-out is still in its “soft launch” phase.

“We’ve had service in Kuujjuaq for about a month now … and we’re still in a network optimization period where we’re fine-tuning the network and the services that we deliver,” said Cameron Zubko, chief operating officer of Ice Wireless.

“So we’re within the realm of normal for what we’re doing. There are going to be some challenges as we roll out the network.”

Ice Wireless is the first to offer 3G service to the region, with national and international roaming through its parent company, Iristel.

The mobile operator is offering prepaid plans to Nunavik customers starting at $9 a month and postpaid plans from $59 per month, including unlimited calls, texts and roaming throughout North America.

“In both cases we had a period of adjustment there too,” Zubko said.

To ease the transition, Zubko said the company sent out a notice to its Nunavik customers earlier this month offering them a $25 credit while they work out the technical issues.

Customers who are having issues with their cellular service can contact the company at 1-855-474-7423.

Ice Wireless plans to expand its service to all of Nunavik’s 14 communities by the end of 2019.