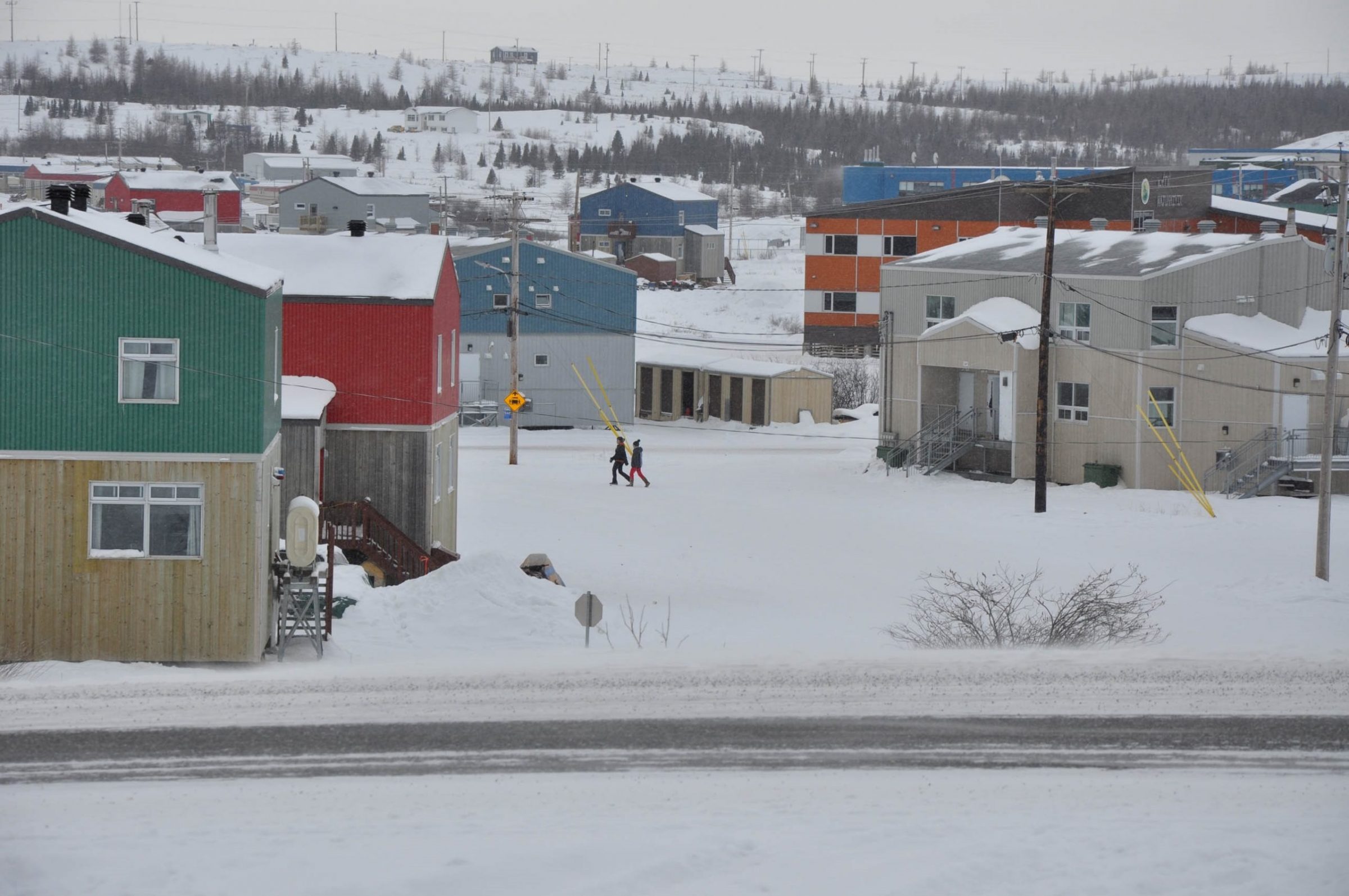 Investigators with Quebec’s provincial police force continue to look into last week’s suspicious Feb. 5 deaths of a man and a woman in Kuujjuaq. (File photo by Sarah Rogers)

Ice Wireless says an audit on Nunavik’s LTE network is delaying its plans to offer cell service across the region.

The company has been tweaking its services, which have been plagued by glitches that the company says it’s in the process of smoothing out.

The Kativik Regional Government commissioned the audit. Daryl Combden, who heads the regional government’s administration department, would not expand on specific issues the audit is looking at.

The government is not directly involved in cellular operations, though one of its agencies, Tamaani Internet, offers bandwidth to Ice Wireless through its telecommunications infrastructure.

“Allowing an external company access to Tamaani’s infrastructure for the installation of cellular equipment and the sharing of key network components requires a great deal of due diligence and fact checking,” said Combden.

“This is ever so important when bandwidth limitations are already stretched to the max.”

Combden said the regional government should be able to update Nunavimmiut on a potential wider cellular service rollout in early 2021.

Ice Wireless says the goal is still to offer cellular service in all 14 Nunavik communities.

The company has offered 3G prepaid mobile service in two communities, Quaqtaq and Kuujjuaq, since early 2019. The plan was to continue to roll out service to the rest of the region by 2020, but it hasn’t happened yet.

“But we knew from the get-go that it would be a challenge delivering service in a region that is served by satellite,” he said.

This dependency on satellites has created issues with placing and maintaining phone calls, he said.

In the meantime, Zubko said the service is working well — where it’s actually working.

“We’re very happy with the 3G service in Kuujjuaq and we have many happy customers,” he said.

Quaqtaq has had some ongoing issues, he said; to fix that, the company plans to upgrade technology in that community.

Zubko couldn’t say how many customers it has in the region.

Ice Wireless has roaming agreements with most major carriers in Canada, so customers can use its service country-wide.