Roads, services and facilities were shut down on Tuesday 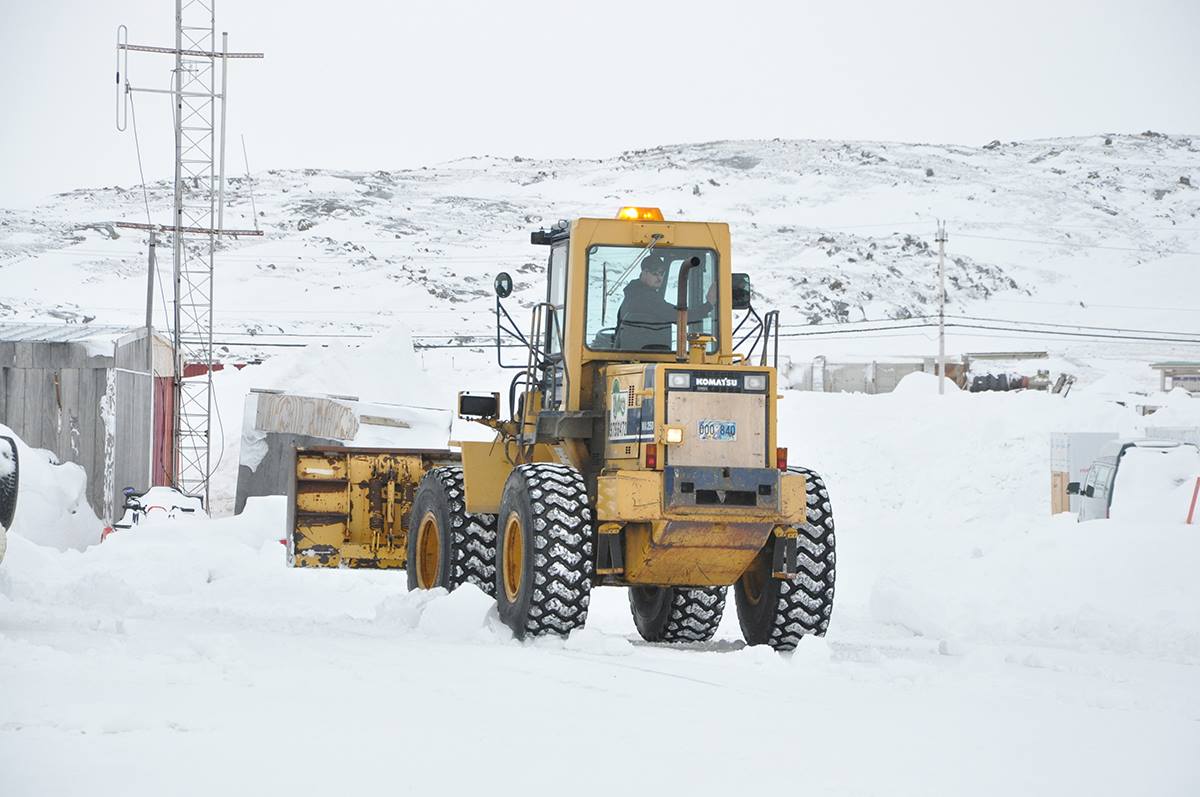 City services resumed Wednesday after a blizzard, with winds up to 90 kilometres an hour, whipped through Nunavut’s capital on Tuesday. (File photo)

The City of Iqaluit’s services have returned after a blizzard on Tuesday shut down most of the community with snow and winds of up to 90 kilometres an hour.

Services such as water delivery, waste management, and garbage removal were functioning again according to the city’s statement released by spokesperson Aleksey Cameron.

The city’s recreational facilities are also open again. These facilities include the elders qammaq, the curling rink and the Arctic Winter Games arena.

Main roads have cleared but secondary roads may still be inaccessible. Some of the main roads include Federal Road, Apex Road and Airport Road.