City of Iqaluit to consider covering funeral costs for residents

“If you live in Iqaluit and want to be buried in Iqaluit, my proposal is that you would be covered under an eventual city-paid funeral” 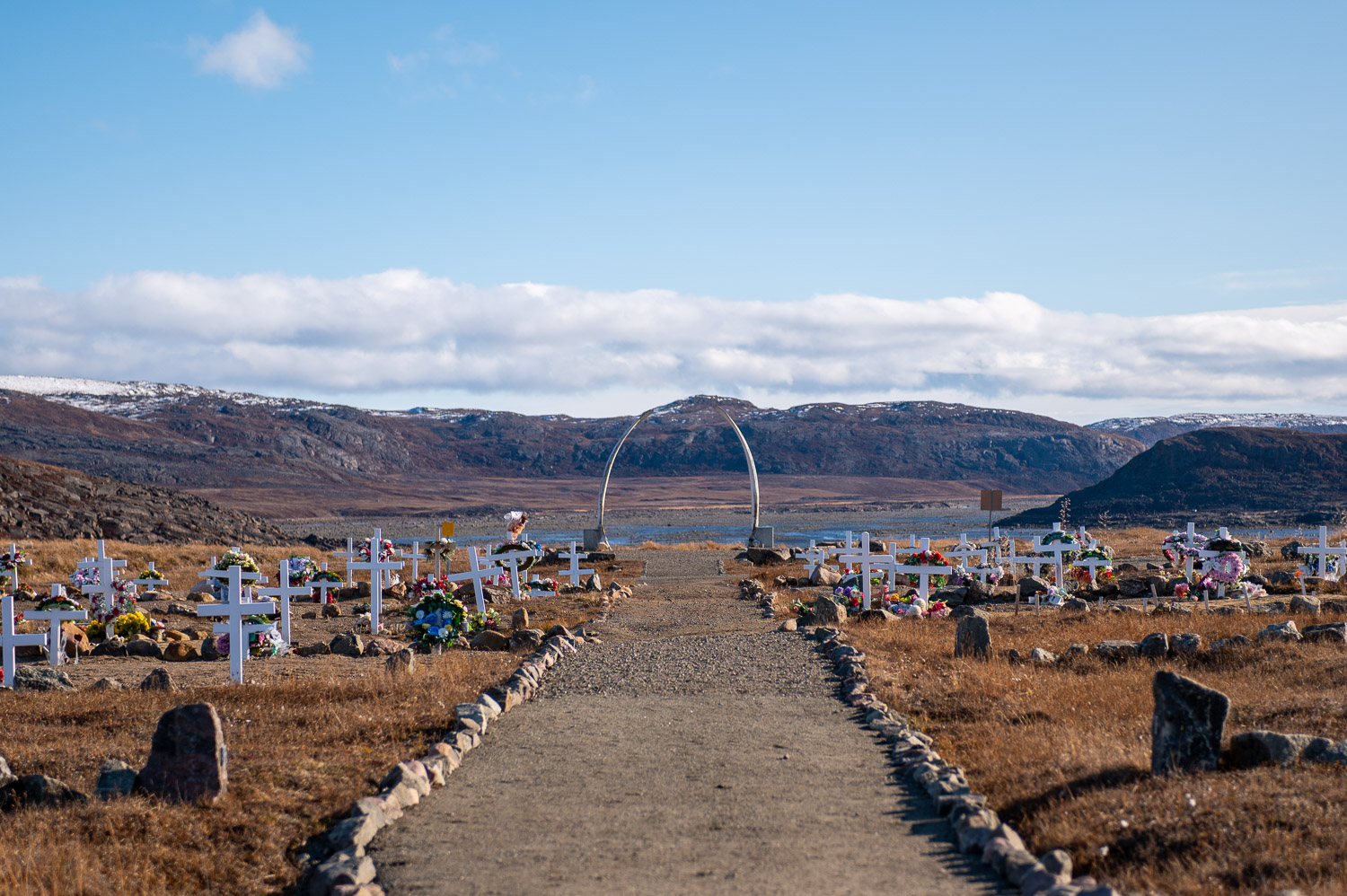 The City of Iqaluit has covered burial costs for residents since 2018. Now, with the passing of a motion during Tuesday night’s finance committee meeting, they will look at covering funeral costs as well. (Photo by Dustin Patar)

Cost-free funerals could be an option for Iqaluit residents as soon as next year, if city councillors approve a motion that was passed last night by the finance committee.

Since the city took over the maintenance of the Apex cemetery in 2018, they have covered burial costs. The motion, introduced by Coun. Kyle Sheppard, who is chair of the committee, would see that they also cover funeral costs.

“My intent with this proposal is for burial costs for all Iqalungmiut to be covered, regardless of race or any other dividing factors,” said Sheppard.

“If you live in Iqaluit and want to be buried in Iqaluit, my proposal is that you would be covered under an eventual city-paid funeral.”

The idea of having the city cover funeral costs was last discussed in early June when the cemetery advisory committee met for the first time.

During that meeting, Amy Elgersma, the city’s chief administrative officer, said that the average cost of a funeral in Iqaluit is $4,635.

“We do know that the fees are prohibitive for many people,” she said.

Recently, the City of Iqaluit used funds from the mayor’s and council’s travel budgets to pay for the funeral of Adamie Inookee, a long-time Iqaluit resident and respected elder.

Sheppard would like to see the city’s administration negotiate with the one funeral provider in the city to lower costs and possibly source caskets at more affordable rates.

“I’ve talked to SAOs in some Kivalliq communities that are providing materials for residents in their communities at a much lower cost than we see in Iqaluit,” said Sheppard.

Part of Tuesday night’s discussions also centred around the desire to collaborate with other levels of government, Inuit organizations and other potential partners, in order to share costs and avoid funding overlaps.

Mayor Kenny Bell pointed out that the Government of Nunavut does pay for some funerals through a variety of different departments.

Sheppard clarified that he didn’t intend that the city would pick up those particular costs.

The recommendation will be heard at the next city council meeting on Oct. 13.