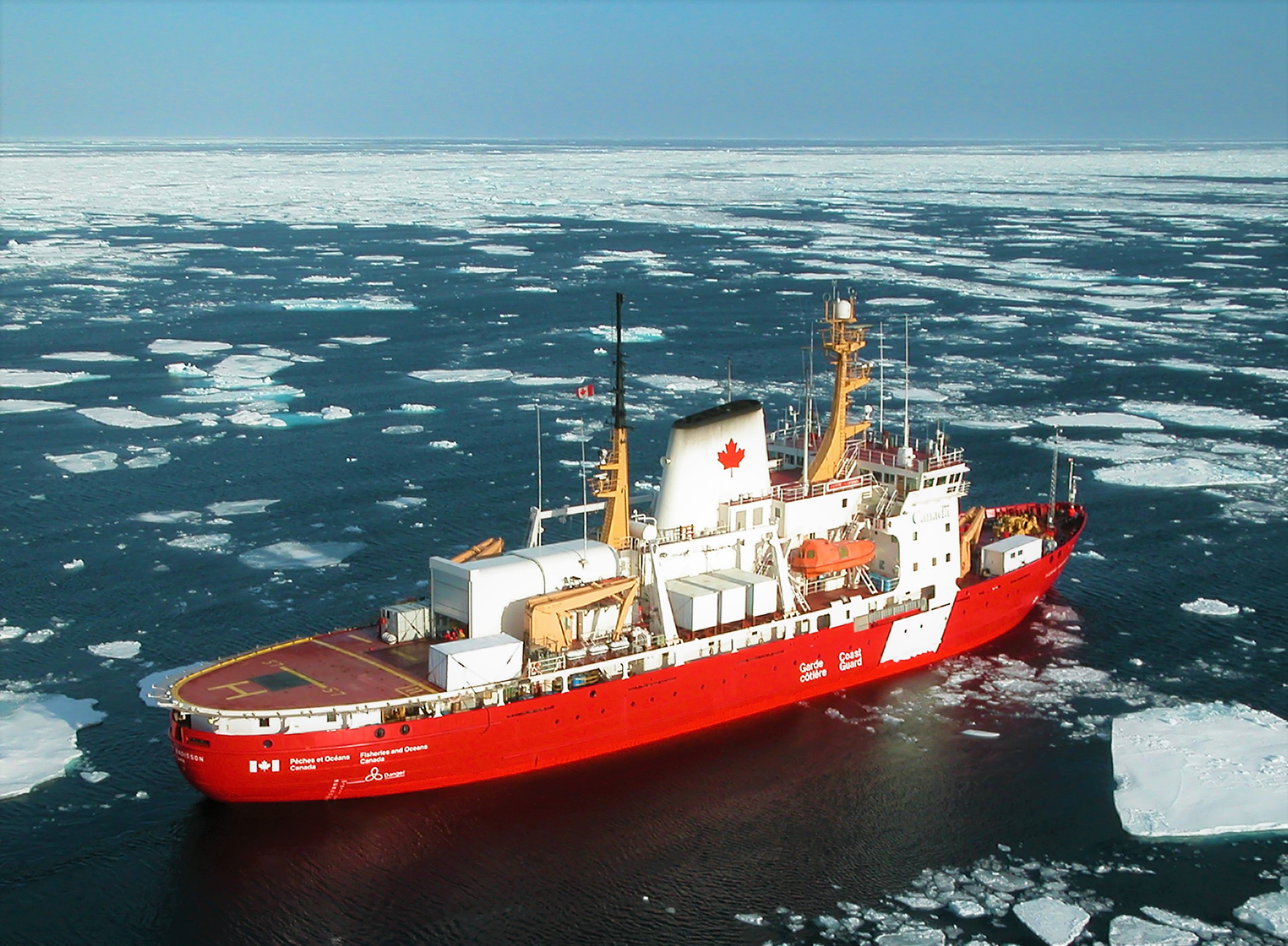 The Canadian Coast Guard is hosting two events in Iqaluit this week to celebrate its 60th anniversary. (File photo courtesy of ICC Canada)

The Canadian Coast Guard is organizing two public events in Iqaluit this week to mark its 60th anniversary.

First, on Thursday from 1 to 3 p.m. the coast guard will host an “environmental response exercise” at the causeway, according to a news release from the Department of Fisheries and Oceans.

At that event, coast guard representatives will demonstrate ways of decontaminating water in the event of an oil spill.

Then on Friday from noon to 2:30 p.m., the coast guard will host an open house at Iqaluit Square.

The event is for people to learn about the coast guard’s different programs, employment opportunities and presence in the Arctic, states the release.

This summer, the coast guard announced seven icebreakers would be deployed throughout the Arctic for its annual operation, including CCGS Terry Fox from St. John’s N.L., and CCGS Pierre Raddisson and CCGS Des Groseilliers from Quebec City.

Fisheries Minister Joyce Murray also announced this summer the Hamlet of Pangnirtung would get $500,000 in coast guard funding to buy a boat, boat shelter and other marine safety equipment.